6 Millionaires in the World Blockchain and Cryptocurrency

6 Millionaires in the World Blockchain and Cryptocurrency 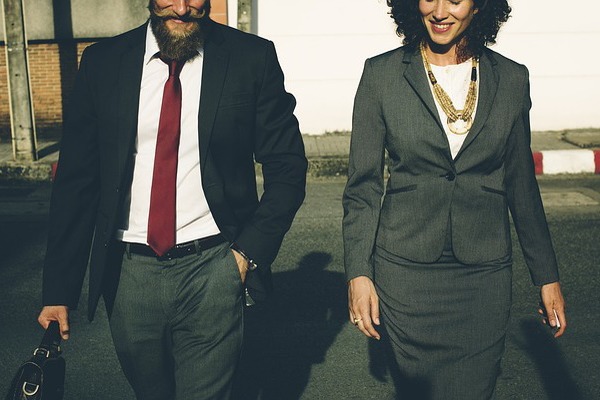 Today it is estimated that there over 1,500 different crypto coins are available all over the internet and globally it has a net worth of $550 billion. Though this particular figure is highly volatile and there are some concerns over the growth of digital currencies, it is very clear that blockchain has to transform into different kind of industries.

Since the creation of Bitcoin in 2009, the world of cryptocurrency has faced a number of dramas like huge price increases which is followed by a very sharp drop. It’s almost 10 years gone and a number of people have managed to turn a profit out of it.

Below is the list of 6 crypto millionaires in the world

Michael Novogratz
He is a well known American investor and hedge fund manager. Novogratz was also the CIO of Fortress Investment Group and a Goldman Sachs partner. He began investing in crypto coins from the year 2013 and has accumulated his wealth mainly with Ethereum. Throughout the years he has been outspoken in describing the situation of Bitcoin and has squeezed profit as much as he can with cryptocurrencies!

Raj Chowdhury
He is a blockchain pioneer and the Managing Director of HashCash Consultants. The products of this company allow different enterprises to move their assets and settle their payment in real-time using blockchain. Under the leadership of Raj Chowdhury, the company has been associated with more than 60 banks and exchanges and that too in 26 different countries. He is also an entrepreneur, investor and an active member of the philanthropic community. He is also the co-founder of Lotus International which generated mapping data for GPS navigation. He has earned his wealth from various investments all around the world and also from his company.

Brock Pierce
As a teenager, Pierce became a pioneer entrepreneur and he aided to create the Digital Entertainment Network in 1998. He also created IGE (Internet Gaming Entertainment) in the 2000s. But for the last few years, he has become one of the most authoritative persons in the world of cryptocurrency.

Anthony DI Lorio
Many people consider this 43-year-old man as a visionary. He is one of the founding fathers of Ethereum. He is also the CEO of two companies, KyrptoKit which develops web extensions and makes payment through Bitcoin; and Jaxx which is a digital wallet for storing several cryptocurrencies in the same place. He has also earned his fortune by investing in Vechain, Zcash, and Qtum.

Matthew Roszak
He is one of the first investors who invested in ICOs (Initial Coin Offerings) with cryptos like Maidsaif, Factor, and Mastercoin. He is also the president and co-founder of BloQ. This company offers business solutions based on the blockchain. Roszak is also the founding capital of Tally Capital which is a private equity firm that focuses on technology that supports bitcoins.

Brain Armstrong
He is the current CEO and co-founder of Coinbase. It is one of the largest companies in virtual coin ecosystem and it operates since 2012 as a US digital currency exchange platform. This platform lets everyone to sell or buy Bitcoin and litecoin by bank transfer, debit card or credit card. According to a specialized media, Coinbase has earned revenues over $1 billion in the last year.

The above mentioned personalities have made quite a name for themselves in the world of cryptocurrency. With the expansion of the blockchain network, the whole world gradually is coming under the influence of blockchain and adapting to the new ways of running the different operations smoothly. 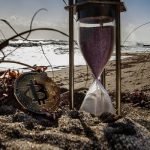 Price of bitcoins going down - here are the Reasons
Next Post
Investment Evolution Coin Ltd. Launches IEC Cryptocurrency on PayBito 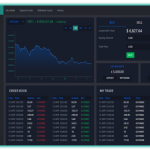