Argentina to Get Thousands of Bitcoin ATMs

Argentina to Get Thousands of Bitcoin ATMs

If you are not a programmer but carefully follow all news about Bitcoin and other cryptocurrencies, then sooner or later you might come up with the question; “can I create my own cryptocurrency?” 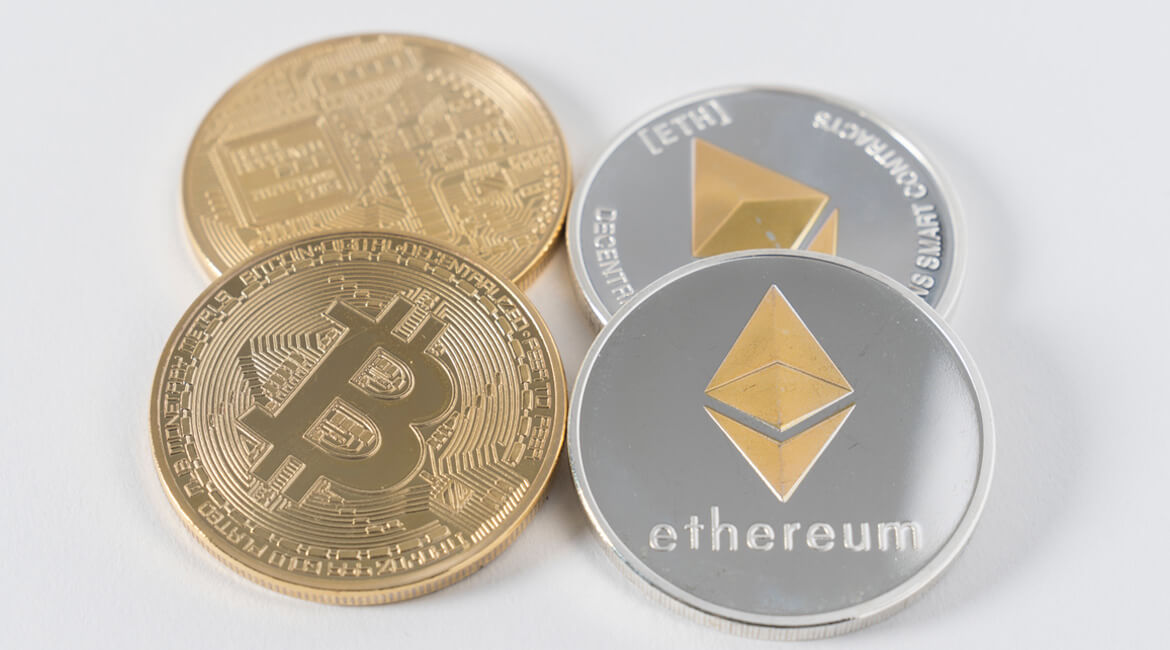 Yes! You can do it. However, there are many pitfalls that need to be studied before you immerse yourself in the creation of your own cryptocurrency. First of all, it is important to understand the difference between coins and tokens. Both can be called cryptocurrency, but if coins (such asbitcoin or litecoin) work using their own blockchains, tokens live on top of existing infrastructure, such as the Ethereum blockchain Blockchain, in fact, is a record of transactions protected by the network.

So, coins have their own independent transaction registers, and tokens rely on some third-party network to confirm and secure transactions. Coins are often used to transfer financial assets. Tokens have much more functions – this is a kind of digital contract for almost anything; physical objects, events tickets, loyalty points, etc.

Should I Create My Own Blockchain or Make a Fork of an Existing?

Both methods require quite a lot of technical knowledge or the help of an experienced developer. Since cryptocoins are based on blockchain technology, you will either have to build your own or take an existing one and tailor it to the new coin needs and ideas.

The first method will require serious programming skills. Even though there are already many video courses and other teaching aids for step-by-step execution of this task.

1. You can initiate a fork of an existing blockchain using an open-source code that can be found.

2. You will need to make several changes before launching a new blockchain with a new name.

3. You to clearly identify the goals of the project and understand the code so that you know what you need to change and why.

4. Even if you do everything right, you may face a lot of unexpected problems.

Creating a Coin or a Token Using Specialized Platforms

This option is suitable for most people; platforms will do all the technical work for you. For example, CryptoLife helps to create the simplest coin.

All you need to do is enter the necessary parameters like the logo, number of coins received by miners for signing a block, etc. They even have pre-built templates where you only need to specify a name and a symbol. The base price of this service is 0.25 BTC. WalletBuilders is a similar service; prices start at 0.01 BTC, and there is a free test version.

Dealing with Other Important Issues

Nevertheless, the technical part of creating a cryptocurrency is not really the most difficult part of launching a successful crypto project. The biggest difficulty is in presenting and marketing your new coin. You need to convince people of its symbolic value, support the community.

In addition, stats numbers are cruel; many cryptocurrencies are unsuccessful, some are doubtful from a legal point of view. There are different reasons for this, maybe they failed to run a quality ICO, or the coin failed to provide long-term interest. No wonder that the term ‘shitcoin’ appeared, and it seems that it does not intend to disappear.

Talk to Our Expert
Follow us:
Next Post
China State TV: Blockchain Is '10 Times More Valuable Than the Internet