Blockchain technology, the public ledger of cryptocurrency transactions is a chain of forever growing blocks that contains the most recent transaction history and which although can be accessed, can never be tampered with. With its technological genius, it has omitted the need of maintaining a central record or bookkeeping system thus reducing operational costs for most FinTech ventures. Empowering thousands of market participants, Blockchain nodes, which are ideally computers connected to the network, allows the participants to automatically download transaction details that have been added chronologically. The game-changing technology has initially been implemented within the transaction loop of Bitcoin as an accounting method, but the top Blockchain technology companies are developing new methods every minute so that it can debut in a plethora of commercial applications. 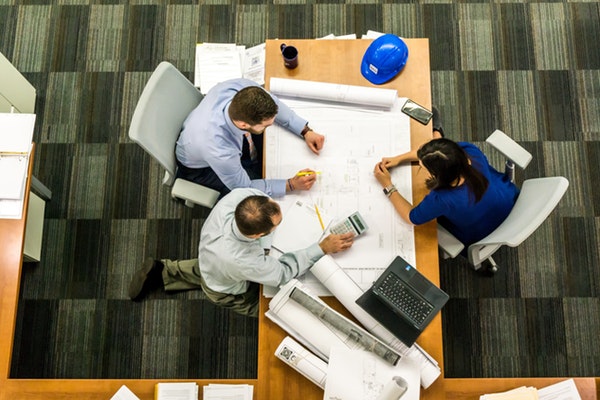 Before the introduction of Blockchain Technology, the asset management and property retail market were full of dilemmas that the investors faced while investing in properties and the alike. The traditional whereabouts of the marketplace were full of intermediary processes that were slow, costly and inefficient. It needed a lot of time, effort and currency to go about fulfilling the quota to meet different standards which were set by traditional financial institutions as well as middlemen like brokers. These traditional institutions would only facilitate bondholders with their coveted terms if, individual sets of preprogrammed quotas are met. On the other hand, Blockchain applications inject such a market with smart contracts that are digital in nature. The smart contract is a self-maintaining system that self-executes when a specific set of preprogrammed terms are met. It lets investors omit the hassle of middlemen and allows them to purchase and own shares, money or property in a conflict-free and transparent manner. In a traditional system, one must go to a lawyer, a dealer or a notary to get the set of documents that are legal proof of any particular investment.

Contrary to this, a system enriched with the smart contract would let the investor buy a digitized token, for example, a Bitcoin or a currency of similar nature that would let him or her access the distributed ledger, or the Blockchain network that would also carry prerequisites such as identity proofs. After the initial set up, the Smart contract would define a set of norms and regulations built around an agreement, after the fulfillment of which, the Smart contract itself will enforce certain obligations. The Blockchain network along with Smart contract would eliminate any room for error that in a traditional system of asset management was plenty. With a traditional system, every party involved (such as settlement manager, broker etc.) had their very own data which were hard to synchronize and challenging to make error-free. Blockchain ledger would not only encrypt each set of records but would also successfully eliminate intermediary parties. Blockchain technology with its numerous ways of intricate encryption can save insurers from abandoned policies, outdated documents, fraudulent claims and haphazard sources of data, through which the insurer would have to swim with any other traditional system. Manually processing and validating each piece of data may take a considerable time span along with presenting ample chances of errors while Blockchain applications ensure insurers with utmost transparency as well as smooth clientele management. 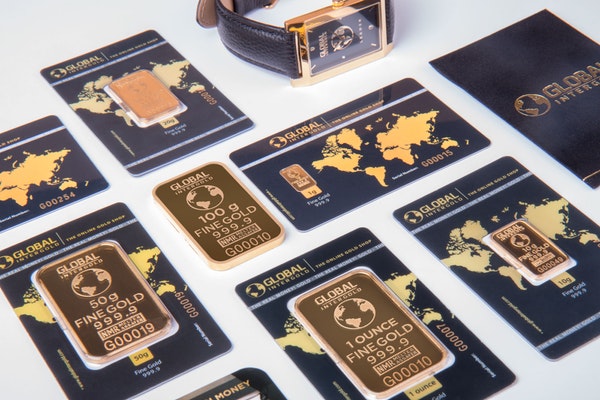 The cross-border payment sector is full of open gates through which money laundering and other fraudulent activities spring up. Other than that, a time consuming and prone to error traditional method of money transaction makes it a few days’ affairs for money to transport from one part of the globe to another. Blockchain applications empowered by remittance oriented Blockchain applications development companies are ensuring that customers can indulge in cross-border payments with remittances getting cleared within a day. Besides, Blockchain technology will enable banks and other financial institutions to build consortiums, a digital relationship platform that would be powered by coded business logic and Ricardian contracts. This sort of a Smart contract would enable parties involved to access information stored within the network, only to support complex legal and financial agreements.

Blockchain applications would revolutionize the Healthcare and Medical systems with its decentralized ledger. It could be used to supervise drugs as well as managing medicine and healthcare facilities. Besides, the receipts of surgeries and other medical procedures can be stored within the Blockchain network only to be accessed by insurance providers as a proof of delivery. Blockchain applications can also enable patients to have individual access to the personal health records that could be easily accessed with a private key. 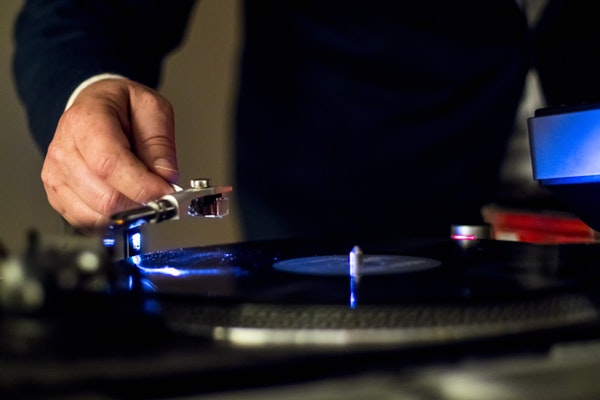 Smart contracts along with Blockchain applications would help the digital music industry and the fad that it possesses of overlooking ownership rights. Blockchain network could provide the music industry with an accurate database containing the music rights. The network would also empower the artists to receive royalties based on real-time distributions. The parties involved within such a chain would be paid with a digital currency that would be established by the standards of the contracts, thus offering transparency. 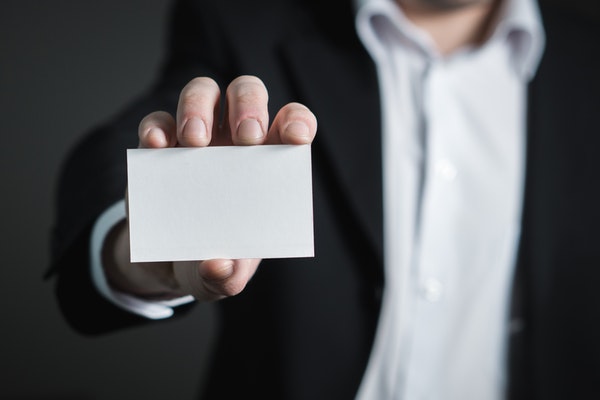 It has been experienced by many, that social media, as well as online shopping platforms, freely share the information of the purchaser to advertisers who then customize and sends advertisements. Alluring at a first glance, it also threatens the safety of user identity. Enter Blockchain applications that let the user encrypt chosen information which he or she might want to share with other people. Blockchain applications can very well block this unauthorized usage of user data by offering a protected data point.

According to a UNICEF report, one-third of the newborns, all over the world have never been issued a birth certificate. Blockchain applications can let the citizens access an extensive database of certificates such as birth, marriage or death certificate which also are connected to national or state privileges that the citizens might get. These certificates would come with a public and private key, both encoded for additional legitimacy. The documents are stored in the vast network, enriched with a Bitcoin address that has a public IP. The term Internet of things takes under its umbrella any device or objects that come with an On and Off switch and can be connected to the internet. Once an object, a device is connected to the internet, it becomes more than just an innate object, it becomes a connected device that can be connected amongst people to people or things to things, and through this network, the functions of that particular object can be controlled. These devices would encourage environmental friendly measures as they cut down on energy misuse and other environmental malpractices. Any appliance connected to the internet must have a code linked to it which would present the user with a chance to control these connected devices away from home or office. Blockchain applications can enable transferability as well as protect user ownership by encrypting these devices, thus protecting unauthorized misuse and data theft.

Blockchain technology can instill democracy into the global economy as well as encourage fair trade and empower numerous citizens while the node to node network that it works on is motivated with ethical standards of the most excellent grade.

HashCash Consultants, a U.S.A based Blockchain company, has in its repertoire, the experience of building and implementing different Blockchain based networks that focus on multiple industries and applications. With a presence in 26 countries where 100+ enterprises are using its premium services.