HashCash Makes its Way into Blockchain Technology based Gaming Applications

HashCash Makes its Way into Blockchain Technology based Gaming Applications 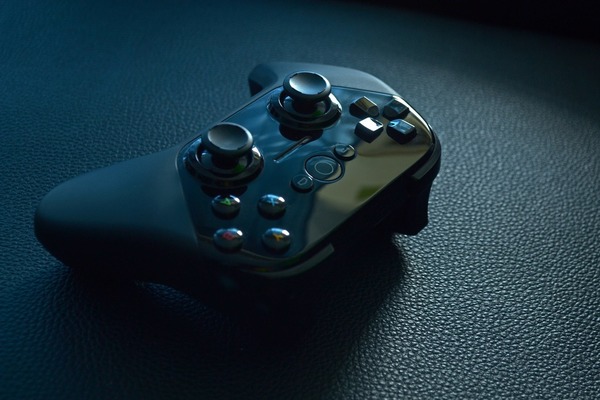 Blockchain has become a buzzword in the gaming sphere, and like microtransactions – a term that was equally buzzworthy – it is already being used wrongly or is being underutilized. Blockchain is a fascinating technology most known from cryptocurrency but is basically a distributed database that is extremely hard to tamper with. Its attraction for gamers stems from the whole lot of never done before things it allows them to do from design and monetization perspective.

Currently, the technology is mainly being used for selling cryptocurrencies or some indirect form of crypto coins. A number of companies have emerged in the fringes of gaming offering blockchain games, which, when scrutinized, are simply veiled attempts to make people spend or buy cryptocurrencies, the latter often in the garb of crypto collectibles.

Understanding this concept is imperative to appreciate how blockchain can be implemented in much more exciting ways to gaming. Crypto-collectibles are in-game objects that use blockchain for three purposes – to ensure that the player rather than the gaming company owns the object, to guarantee the rarity of the object, and to assure the player that the object cannot be duplicated. All these are good for is selling, or, exchange of objects, like any traditional cryptocurrency, and isn’t relevant to mainstream gaming as such.

On the other hand, software development companies like California based HashCash, are teaming up with electronics and gaming companies to instead, create things like true player ownership in an online game, opening up a ton of fun opportunities. The fact that this shared ledger can be used for keeping a track of events, can easily be customized to automatically update a gamer’s stats according to the gamer’s progressing performance. Take for example an MMORPG where a weapon upgrades not by some mechanistic system, but by the heroic events, it was involved in. Picture this, you start a game using a simple iron sword, you progress and level up, and eventually use it to slay a higher challenger called “Morrowind the orc”, your sword now becomes “Morrowind’s bane”, and with the name change it gains some extra points. Eventually, when the character outgrows the weapon, the player can decide to sell it. Some upcoming player decides to buy it and as they level up, they slay a score of gremlins, and now it becomes, “Gremlin slayer, the bane of Morrowind”. It gains more stats and, eventually, this player too outgrows it. The weapon passes from player to player, each time accruing new heroics associated with it, or unlocking new achievements that make it one of the most coveted weapons in the game.

Any player who examines this gear can see the name of all the players who ever wielded it and what deeds they did. That’s something blockchain can easily do.

If monetizing online games is ones only concern anyway, this too can be done in ways more innovation than selling crypto-collectibles. A designer can allow gamers to participate in his game for free – no microtransactions, no in-game purchases, no loot boxes – with only one caveat. For the duration of the play, the game would borrow the player’s GPU to mine crypto coins.

The promise of blockchain is vast, and the possibilities it brings to gamers incredible. HashCash aims to tap into this potential and implement blockchain to do more than just burn players out on cash crabs that just include the word blockchain. 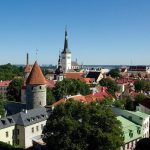 HashCash Plans to Aid with the Adoption of Blockchain in Smaller Nations
Next Post
Blockchain - The God’s Protocol...Is it? 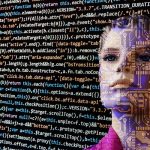