Blockchain – The God’s Protocol…Is it?

Blockchain – The God’s Protocol…Is it? 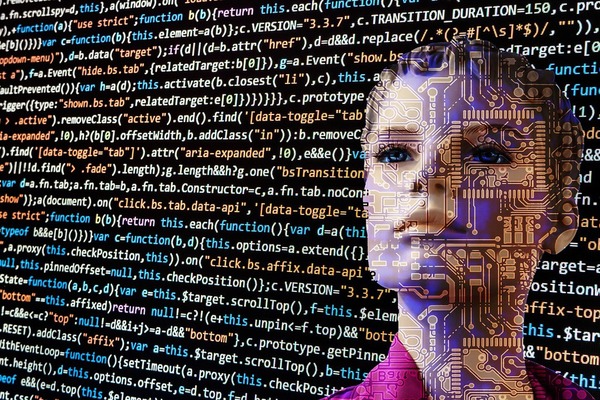 Is blockchain all about cryptocurrencies? Absolutely Not! The blockchain is a far bigger concept than cryptocurrency. The blockchain is a technology which can change the look and feel of several industries, and in turn, can transform the financial infrastructure of the world. Here is an article which offers a basic understanding of blockchain with the right level of technical details suitable for all readers. Find out why blockchain is known as ‘The God’s Protocol” right here!

The blockchain is a trendsetting technology which has made its way to various industries. This technology is perceived by people in the same way the internet was perceived almost 26 years ago. Nowadays the Internet has become a household name. It is presumed that in the next ten years all networks will be blockchain based, making it a revolutionary change in the world’s technological infrastructure.

What people fail to understand is that Blockchain is not all about Bitcoins. It is about how this technology can be implemented in the functioning of different industries and the financial activities of Wall Street. The specialty of Blockchain is that it reinvents the main organizational framework of important industries by creating innovative business strategies. These strategies will make financial transactions democratic, decentralized, efficient, secure and transparent.

Why Blockchain is referred as the God’s Protocol ?

God’s Protocol is also known as the Trust Protocol and blockchain is a real-life example of it.  In simple words, this protocol states all parties will be sending their inputs to the ‘Almighty’ (Blockchain taking the place of God in this context). The almighty, after receiving the inputs will, maintaining full confidentially, evaluate and provide a definite result – the final output.

Blockchain can be referred as an ‘oracle of data’ which makes this a self sustaining system that validates the trust of the parties in this network. Complete discretion is maintained. Hence, no party can know about the other parties presence in the system and the inputs they provided. This is the core concept of “Trust Protocol” or “God’s Protocol”, and Blockchain technology follows this exact same technique, implementing it in key industries worldwide.

Raj Chowdhury, Managing Director at HashCash Consultants has nicely put the concept of Blockchain in simple words in his interview stating,

“If you recall the early 90s when we had a dotcom boom, the idea of businesses was to eliminate the middlemen – we can see it in real estate, and in many other companies. Blockchain is an equally huge game-changer.  It’s a foundational technology that could be implemented in many industries, not just the financial industry.”

It could be extrapolated to, say, the supply chain industry or any other industry where value transfers happen. So it will be replacing the building blocks of many information technology infrastructure in several industries. This will become increasingly prevalent in the next couple of years, taking the next two to three years. People see that blockchain has been changing many aspects of our life just as the Internet did or is doing right now.

Blockchain History and being God’s Protocol

Blockchain came into effect after the massive financial failure of the US stock market in the year 2008. During this period, Satoshi Nakamoto created the blockchain technology which is the underlying technology used to serve bitcoin. This technology facilitated a decentralized P2P network without the requirement of any middlemen. Blockchain helped the flow of transactions at a lower cost and faster speed without unnecessary interferences from third parties. It offers a trust between the two parties involved in the transactions on this particular system which ensures transparency while maintaining privacy.

Blockchain facilitates two or more people to collaborate among themselves, without having a centralized authority instructing them. Blockchain is a public ledger which is not controlled by anyone, and is shared in the network among people who are active participants of that network. This enhances the trust factor in people who can trace their transactions easily without having to depend on any third party. 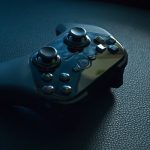 HashCash Makes its Way into Blockchain Technology based Gaming Applications
Next Post
Can Blockchain be the Answer to Genetic Sequencing? 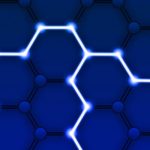