Blockchain Prediction for 2020 and Beyond

Blockchain Prediction for 2020 and Beyond 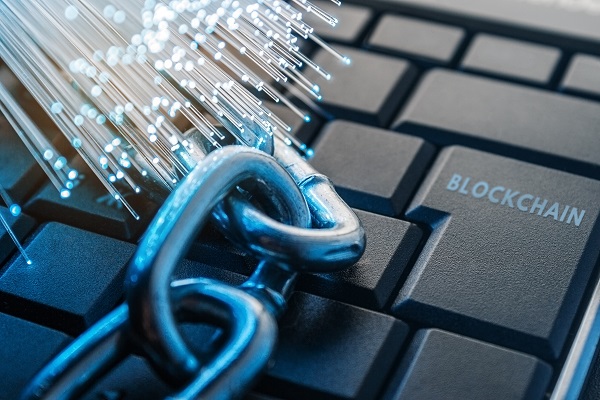 While we start our discussion on the predictive trends on blockchain, the readers must take note that 2020 will be a year of focal point for blockchain. While for some, it would be a measure of how much Blockchain has evolved over the last few years, for others it would be simple ROI calculations. Let us focus on some key data related to the entire paradigm of blockchain.

The future of blockchain is promising but there will be stumbling stones in the initial stages of its journey. Once blockchain overcomes the initial hurdles, it will be a game changer for many industries with finance taking the driver’s seat. By 2020, there will be several successful commissioning of blockchain technology to overcome legacy based frameworks to more secured, flexible and extended networks.

Some of the obvious outcomes of Blockchain in the coming years are:

Many blockchain startups will not succeed

The problem does not lie with blockchain; it is with the unchallenged market reality about startups. The race is difficult and only a few will survive the stiff competition. Many startups will be just a simple waste of money since enterprises will not invest in a platform they are not confident about.

Unlike other traditional businesses, the banking and finance industry will not be extremely reluctant in adopting blockchain. Since its successful implementation with cryptocurrency, financial corporations are more likely to embrace blockchain for more traditional banking operations.

The financial organizations might exhibit a strong inclination towards blockchain owing to the plethora of advantages it has to offer. The technology minimizes bureaucracy and replaces it with a very decentralized approach which conducts faster transactions, minimal costs and maximum secrecy.

Blockchain experts will be in high demand

The Union of Blockchain and Internet of Things

According to the IDC or the International Data Corporation, many IoT companies are contemplating the implementation of blockchain technology. According to them more than 20 percent of IoT deployments will enable blockchain based services by 2019. Blockchain comes with an obvious advantage over other platforms when it comes to IoT. This platform offers better scalability and security to IoT devices. Legacy security protocols have already exposed their softness against potential cyber attacks in sharp comparison to the robust security blanket offered by blockchain.

Blockchain conducts much faster transactions compared to other platforms owing to its distributed nature of work.

The introduction of national cryptocurrencies

Blockchain in the future will transform business processes in many paradigms of the industry, but its acceptability would be time taking. Nevertheless, in the times to come, we can expect that governments will actually accept blockchain advantages and begin to use it to optimize financial and public services. Though some blockchain startups will be unsuccessful, people will get more experience and familiarity on how to use this technology. Blockchain will motivate people to obtain fresh skills, while conventional businesses will have to completely revamp their process. By the year 2020, we will see more successful implementations of blockchain technology. 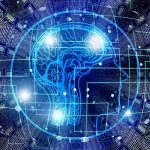 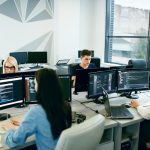