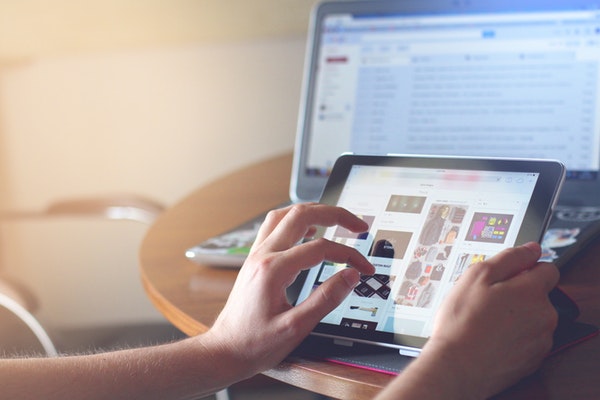 Augmented reality games are known to collect personal data of their users to provide more accurate virtual environments, but this also creates an immense scope of a data breach. However, the blockchain gaming platform by California-based HashCash Consultants has emerged as a feasible remedy to this problem.

The most common way to land in this soup is by opting to log into an app via one’s user account common to several apps, which is what most of us do to bypass the extra step of creating a separate account for a game, and the hassle of remembering multiple passwords.

The vulnerability of users’ data came into the limelight in 2016 when loopholes in the ‘terms and conditions’ for participating in a hugely famous augmented reality game were pointed out. Critics at the time focused on the authentication aspects of the game’s application which, depending on your phone’s software, could give the game control of your gallery and SD card content, or, inadvertently give the gaming company unannounced access to a user’s cloud accounts. Unauthorized use of a gamer’s email becomes extremely easy allowing the hacker to alter or delete its content. Access such as that could also be used to send emails and attain the right of admission to any other social media account the victim is active on.

The problem becomes more acute when you consider that games which actively incorporate a player’s physical movements also keeps a record of their geographic location, where they go, and how much time they spend there, is widely played by children.

The other obvious danger lies in the possibility of a third party gaining access to your bank account details or social security details (which might be stored in an email).

Cybercrime has become an extremely lucrative business generating a staggering $1.5 trillion in revenues annually, indicating it is very less likely that it will abate with the mere implementation of regulations. The best method to tackle this, which is also being resorted to by cautious gaming companies, is to merge their gaming platform with blockchain.

HashCash Consultants has collaborated with a leading Australian online game developer to transfer its infrastructure onto HC NET. The blockchain company manages the creation of a native digital asset (or cryptocurrency) for the online video game which can be used to execute in-game micro-transactions within the HC NET.

Blockchain is a decentralized and distributed ledger that functions on a consensus protocol and is immutable by nature. Data stored in a blockchain is marked with a unique encryption which makes it near impossible to hack. The blockchain gaming platform by HashCash is fortified by integrated security measures such as AES 256 & Md5 encryption support, DDoS & Malware protection, Firewall, and Port Management. It is IP tracking and auditing enabled, implements BIP 32, Firebase and SegWit.

What one can ultimately agree to is that the proliferation of video games that call for a greater interaction of the real world with the virtual world has only just started to gain momentum, and in playing such games a gamer is invariably sharing metadata. In all likelihood, the extent of this information is more than the user intended. While the best way to avoid getting stuck in the resulting quagmire is to steer away from online gaming altogether, a more popular (and less extreme) remedy would be to play games that are supported by a reliable technology. 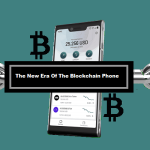