Blockchain enters the UK Video Games Industry with a Bang

Blockchain enters the UK Video Games Industry with a Bang 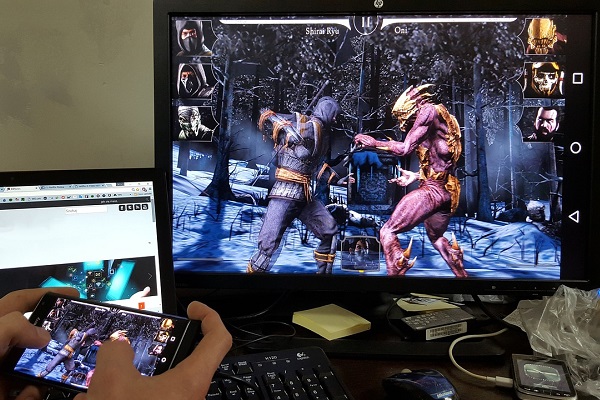 The video gaming industry is highly competitive as well as a very lucrative one. New gaming companies are cropping up in the UK –which is also the fifth largest market for video games globally in terms of consumer revenues – with rapidity. In a race to stay ahead of the next video game that is released, game developers are tying up with software development companies to create brand new features. This trend of collaborations between two of the most prolific industries in the tech-sector has California based blockchain company teaming up with a leading video games producer in the United Kingdom to provide it with a state of the art blockchain gaming platform.

Video Game industry in the UK

Given that some of the most monumental productions to have ever become a part of the gaming world originate in the UK, it is well expected that the region would be one of the pioneers to adopt any promising new technological innovation like blockchain.

A survey done in June 2018 revealed that 2,261 games companies of every size and scale were active in the UK, and 62% of those were established since the beginning of 2010. Their products can be operated across the full spectrum of games technologies, including mobile, PC and console, swiftly developing sectors such as VR/AR, and esports.

Roughly 32.4m people in the United Kingdom play video games, which is a considerable chunk of the 2.6 billion global games audience, and they spent a record £5.11bn in 2017 on gaming up 12.4% from 2016 (£4.33bn). The growth spurt in the software industry is speculated to continue, making this an opportune time for the UK games industry to ride the wave and experiment with new technology.

The blockchain gaming platform by HashCash allows the diversification of the gaming experience like never before, while simultaneously providing a secure gaming ecosystem. The MD of HashCash Consultants, Raj Chowdhury, explains, “The decentralized distributed technology facilitates higher interoperability of gaming items (which are sometimes valued in thousands of pounds), which can be instrumental in creating a multiverse experience. This is just one of the many ways blockchain can revolutionize how we experience gaming in the present day.”

A blockchain, by nature, is immutable and makes for safe storage of scores and in-game transactions. HashCash Consultants has a strong presence in the financial sector, and is an expert in cryptocurrencies. Games companies can choose to create a brand new native digital asset or integrate their existing digital coin to operate on the blockchain network set up by HashCash. Executing transactions using cryptocurrencies has several pros, especially in its ability to curb rampant fraud in online gaming.

HashCash adds another facet to monetization methods of the gaming world which mainly relied on in-game transactions and participation fees. The blockchain company sets up a cryptocurrency exchange for the gaming platform where one can trade cryptocurrencies. The risk involved in earning profits via trade is not high, given the enhanced liquidity of cryptocurrencies in general.

Future of blockchain and gaming in the UK

2017 recorded £3.56bn in sales, making it a benchmark year for games software. This encompassed both Digital and Online sales (£1.6bn, +13.4%) and Mobile Games, which. For the first time in history achieved revenues over £1bn.

One must remember that even though the gaming industry rakes in billions of dollars, many of the participants are children who are unable to venture too far into video games. This is because transactions within games are expensive, mainly due to processing fees that necessitate services from third parties such as banks and other payment processors. Blockchain resolves this issue as well, making gaming more affordable. This itself is a strong enough factor to make DLT a mainstay of online gaming. 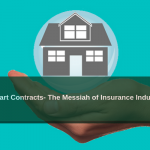