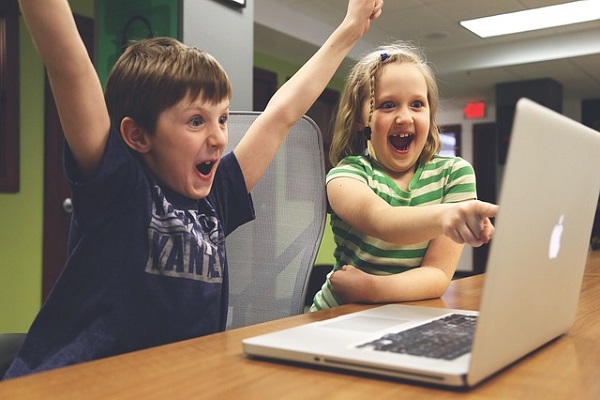 Blockchain Company, HashCash Consultants is collaborating with a leading online gaming production house based in Australia to give the monetization aspect of the business a technological revamp.

Video games, being a tech-heavy industry, was a natural choice for blockchain to break into. The reverse is also true – the reliance of the online gaming sector on technological advances to stay ahead of its competition is immense. Apart from a high tech-dependency, the other striking feature of the current climate of online gaming is the massive revenue it rakes in. Consider the following for a clearer picture – the gaming industry recorded a staggering $108.4 billion in revenue in 2017. Within this, mobile games emerged as the biggest contributing sector, generating $59.2 billion, followed by $33 billion generated by PC games last year.
These numbers are enough to shake off the notion that video games are only for children’s entertain.

Source of revenue in online games

The main source of this revenue, however, is not just the sale of the game, which is now seen as the starting point of a long list of future payments. The money comes in from the purchase of in-game items, and upgrades. This may seem counter intuitive when done in online gaming because the primary reason people opt for games hosted on clouds is to avoid the expense of buying ancillary devices that are required to play certain video games or even run it.

Blockchain’s role in increasing the profitability of online gaming

The intervention of blockchain is poised to change this equation between real and virtual money. HashCash Consultants is actively engaged in developing a decentralized digital platform for video games to create their own native asset or coin and use it for in-game transactions.

While the concept of video games using their self-owned virtual coins within their games is not new, the potential of interoperability and liquidity the innovation presents to this idea is groundbreaking. Utility tokens on a blockchain can be listed and traded on cryptocurrency exchanges, giving it a never seen before liquidity. If multiple games use the same blockchain network, one could adopt a common cryptocurrency that can be used across all of them via a single wallet, eliminating the need to invest money separately into different games.

The immutable ledger and its permanence will play a crucial role in providing transparency of payments and stored credits in free-to-play games or scams that pose as online games.

While opening online wallets for in-game credits is not a big deal for existing gamers who have already used their credit/debit cards to make payments within the game before, the option of paying with cryptocurrency will appeal to a broader base of potential gamers who are more skeptical about it.

HashCash Consultants started out as an enterprise specializing in blockchain based banking solutions, but is currently bringing the technology to other industries as well, such as diamond mining, automobile manufacture, and medical research among others.

Its services in the gaming industry include: setting up a blockchain platform compatible with other leading blockchain networks, therefore enabling other coins and ERC tokens to be easily integrated with it. The company will also set up a blockchain wallet, design and create a compliance server for managing KYC details, and assist in the integration of the blockchain network with the existing gaming platform.

Last year, users spent $82 billion on online games, and the gaming sector itself is expected to touch $143 billion by 2020. The production houses for video games ensure returning customers or players by continuing to live up to two central criteria – first, provide a new experience every time a user plays the game with a new storyline, characters, and challenges, and second, make sure that even if the premise of the game stays the same, the user experiences it differently which is done by implementing new technology and its incumbent features. 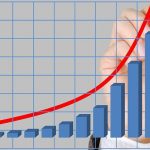