What are the differences between public, private and permissioned blockchain network?

What are the differences between public, private and permissioned blockchain network? 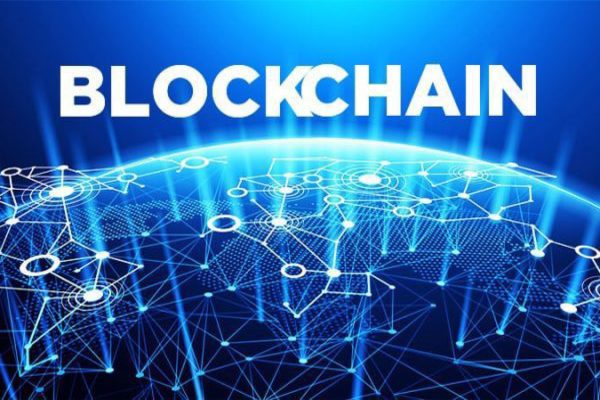 Blockchain permits the establishment of the network when any data of value has to be transferred from one person or enterprise to another.  Each block is linked cryptographically to the previous block right up to the genesis block. Any member who chooses to be the validator must have the copy of the database of the complete blockchain transaction ledger. This makes tampering with the blockchain database quite difficult. All the active members of the network can validate their copy of ledger if in case the blockchain is intercepted.

We often come across public and private in the context of blockchain networks.

According to Raj Chowdhury, MD of HashCash, “The bitcoin network is the genesis as well as the largest implementation of a public blockchain. Private blockchain implementations typically involve a group of banks and corporates that got together to form a blockchain network.”

Public Blockchain enables a user to join and contribute to an open network.  The network of public blockchain is entirely open so that anyone can join and work in different core activities. Also, anyone on a public blockchain can run a node without any conditions on the terms of admission into the network. Public blockchains, typically use miners to validate transactions. The process of mining consumes electricity and computing resources to solve the proof-of-work.

Private blockchains typically do not employ proof-of-work for validation.

In a private blockchain, it is enough to know who in the network attempted to play foul. Private blockchains are guided by business policies which can levy a fine for a participant who attempts to add an invalid or double spent transaction.

Recently, a third type, known as permissioned blockchain has gained prevalence among banks and corporate houses.

But what are permissioned Blockchain?

A permissioned blockchain is operated by known entities such as stakeholders of a given industry. It is a mix of both private and public blockchain. In this type of blockchain network, a participant may not need permission to join the network, but needs permission to transact with another network participant.

One of the best examples of Permissioned Blockchain is HC Net, created by California-based Company HashCash. This network allows anyone to join or become a validating node. However, if a member wants to transact with a participant on the network, they need to extend a trust line.  This trust line further needs to be approved by the other member, for bilateral transactions to happen on the network.

It appears that the invention of permissioned blockchain takes the best of public and private blockchains to strike a balance between network liveliness and security. 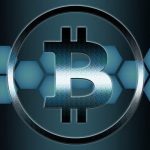 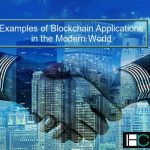