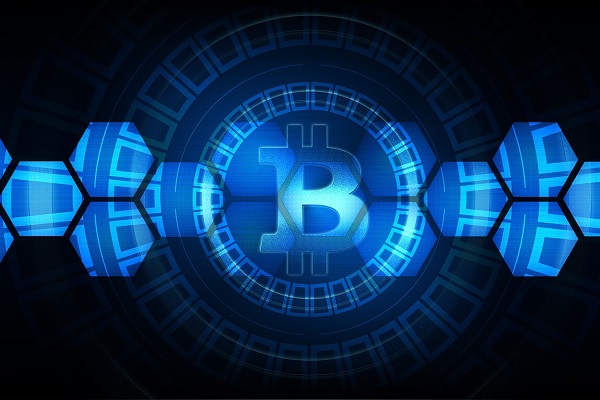 More or less, all bitcoin mining companies are well-versed in the traditional process of mining bitcoins. But recently, a variety of eco-friendly bitcoin mining techniques have come up in the market which is grabbing the attention of miners from all over the world.

The whole story behind bitcoin is to democratize the economy of the whole world. Due to the processing power requirements and an increase in the mining costs, the creation of a number of bitcoin mining pools has taken place recently. These mining pools are run by different data centres which belong to different companies. These companies invite different customers to invest for a significant share of Bitcoin as rewards.

The most crucial operation in the economy of Bitcoin is mining which is solely responsible for verifying and registering dealings on the blockchain. This kind of mining operation needs a huge amount of processing power in order to make it energy intensive. A particular hardware, known as the ‘Application Specific Integrated Circuits’ (ASICs) supplies the processing power.

Due to the growth in the number of bitcoin and its transactions, the mining of bitcoin is getting more and more difficult. For this reason, there is a high demand for processing of power which is a necessity in the bitcoin mining mechanism.

There is a good news for the companies who mine Bitcoin mining is that they can select places in order to set up their data centres where they can acquire alternative energy. In this way, they can maximize profit by reducing energy costs.

When the matter comes to price, electricity produced from renewable sources is always cheaper when compared to various other common sources.  In the present time, the production of renewable energy is restricted to solar energy and harnessing the wind energy. A more efficient way of converting energy into electricity is by wind turbines.

Cryptocurrency is also encouraging homeowners to get solar panels if they want to mine their own currency. SolarCoin is a type of cryptocurrency which is mainly designed in order to encourage people to buy solar panels.

HashCash is partnering with Energify World, a solar company based out to bring renewable energy for Cryptocurrency mining for its enterprise clients.

The company, NastyMining was established in 2012 in Arizona that uses both wind and solar energy to mine bitcoin. A US solar power company, SunPower, donated 29 panels for this project. OgNasty, the founder, created this platform for a pool of small-scale miners. He tries to keep mining fun and not only for the purpose of earning profit.

HydroMiner, another crypto mining company, was initiated by 2 sisters, Nadine and Nicole. These sisters were self-taught and they mine various types of cryptocurrencies using harnessed green energy from hydropower stations from the Austrian Alps. The main goal of this company is to produce the lowest carbon footprint for the company. They also plan to acquire other hydro plants hoping that small investors will be able to join this profitable mining operation.  The company uses water from power plants in order to cool their mining equipment and claims that it is 85% cheaper than the average cost in Europe.

A number of companies are establishing their data centres in places such as Iceland where energy is generated using green and renewable energy programs. The solar panels and wind turbines are also penetrating the market with affordable prices. All these factors when put together will soon democratize the activity of mining like it was originally meant to be. All of us can now welcome miners using greener alternatives than traditional ways of bitcoin mining. 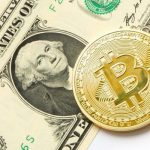 Seven Recent Price Predictions of Bitcoin from Industry Experts
Next Post
How can Blockchain Technology Change the Financial Structure of the World? 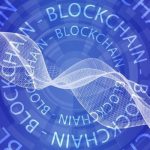 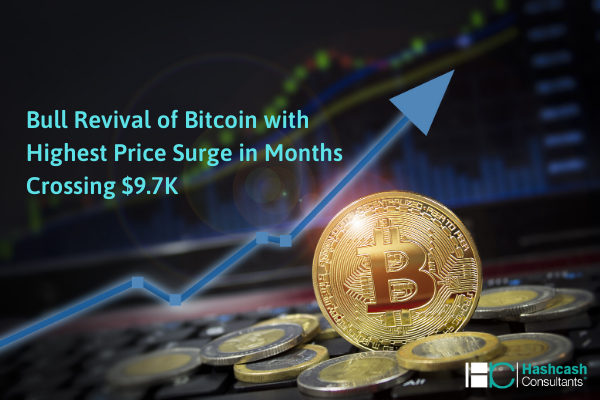 Bull Revival of Bitcoin with Highest...

It turned out to be a fine day for all who have been holding on to their BTCs waiting for a bull rev...