Economic Repercussions of a Pandemic: Drawing Parallels between Spanish Flu and COVID-19

Economic Repercussions of a Pandemic: Drawing Parallels between Spanish Flu and COVID-19 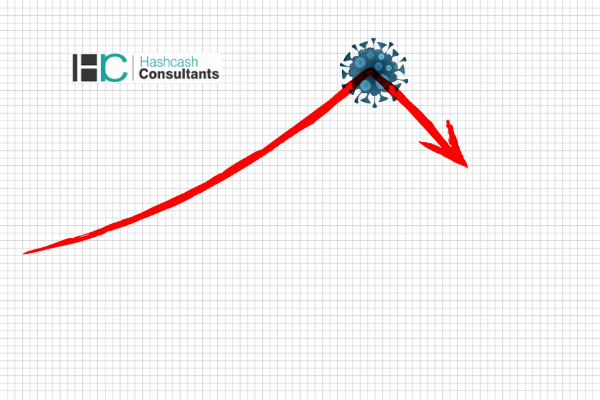 At the time of penning this article, the novel coronavirus disease has globally affected 975, 598 people with 49, 452 casualties. Till now, the United States has the highest number of cases, followed by Italy and Spain. (Source: Worldometer)

The aggressive progression of COVID-19 has caused the simultaneous collapse of the global financial markets, bringing back memories of the 2008 economic crisis.

Amid the uncertainty of it all, experts around are drawing parallels with the 1918 Spanish flu, the most serious influenza pandemic recorded in history, which had almost similar economic consequences.

The 1918 influenza pandemic happened in three waves from 1918-1919. The first appearance of the virus and the spreading happened in March 1918. It lasted throughout the summer, followed by the most devastating last two waves that occurred during the fall of 1918 and the spring of 1919.

The timing of the outbreak coincided with the end of World War I, instigating a global contagion. The worldwide movement of the troops led to the spreading of the virus across major transportation routes with the lack of information and policies aiding in the contagion.

According to research reports, around one-third of the global world population at that time got affected by the flu. A comparison of the death toll estimations puts that of the pandemic higher than the war. While there were nine million casualties of the war, the Spanish flu took lives of 20-50 million people, with the majority within the age group of 18-40 and more males than females.

Although the mortality rate of the virus was 2-3 percent, it was added complications like pneumonia that led to more deaths than the flu virus. Even the ones who survived the flu suffered from serious long-term physical and mental health issues.

Another citation by the researchers shows that the urban population was more affected by the virus than the rural, mostly due to the pollution levels.

The world war had already rendered the population weak, making them more susceptible to the virus. There was a lack of coordination among nations which worsened the situation. The governments were busy dealing with the aftermath of the war. There were no world healthcare organizations like the WHO, and with media still under the shadow of censorship, the news didn’t travel as fast as it does in the present times.

Economic Fallout from the 1918 Spanish Flu

There is a huge gap in financial data recorded during the time of the 1918 flu. The only source of information is the newspaper stories that were published around that time, related to the economic repercussions of the outbreak.

Reports show that the major American cities faced temporary shutdowns as the majority of the population got affected. To curb the spread of the virus, lockdowns were initiated, businesses closed down, major events involving sports and otherwise got canceled, people were barred from public gatherings.

A research paper on the flu cites a few interesting headlines like “How Influenza Affects Business”, “Influenza Crippling Memphis Industries”, “Tennessee Mines May Shut Down”, and likewise. The news publications described how the flu affected the local businesses through “$10,000 a day on average” losses, the decline of major industries like transportation, telecom, etc. Even the mining industry took a blow due to the shortage of fit people for labor.

The only businesses, running in profit were the ones involved in healthcare products. The dearth of labor led to a temporary surge in wages, but that hardly cut the loss of life and other resources that happened during the outbreak.

The similarities between the then and the now are too distinct to ignore. The gap of more than a hundred years, and all the advancement in healthcare and technology since then, has become feeble defenses as we face another villainous virus.

The novel coronavirus just like Spanish flu is an aggressive influenza virus. It initially originated in the Wuhan province of China, with the next cluster of contagion in the Hubei region. The first case was reported in December 2019. By March of this year, the virus outbreak was declared as a pandemic by the World Health Organization.

The virus started spreading through the international transportation and trade routes, just like it happened in 1918. The novelty of the virus made it hard for the health officials to determine the symptoms and send out an alert. By the time that happened, the disease had already spread across geographies.

However, unlike 1918, the governments are more coordinated and have been taking fast actions to contain the virus. The media is playing it’s part well in spreading awareness among the general population. The presence of international health organizations has accelerated the efforts of finding a treatment or vaccine for the virus through a unified approach.

The economic repercussions of the then and now, display lots of similarities as well. Just like in 1918, the COVID-19 situation has led to the shutdown of businesses globally due to nationwide lockdowns. Mass gatherings and public gatherings have been banned by the government. Major sporting events like the 2020 Wimbledon Championship have been canceled, while the 2020 Tokyo Olympics have been postponed to be held in the summer of 2021. Other regular sports events have long been canceled until the situation gets better.

Lockdown of major cities and global financial hubs have has given a severe blow to the economy, initiating a worldwide economic crisis.

There were lots of lessons to learn from the 1918 Spanish flu and it would be wrong to say that we didn’t. Much of the quarantine policies that have been implemented in the present have been derived from past experiences.

The takeaway from both 1918 and 2020, can be concentrated in the following:

All being said, the economic impact of the COVID-19 virus has been unprecedented, and although we have moved ahead in the time since the Spanish flu, repercussions remain to be the same with mild variations. There’s a lot of lessons to learn, and hopefully, the world will this time. 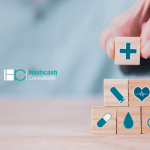 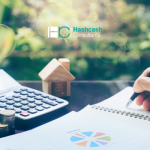 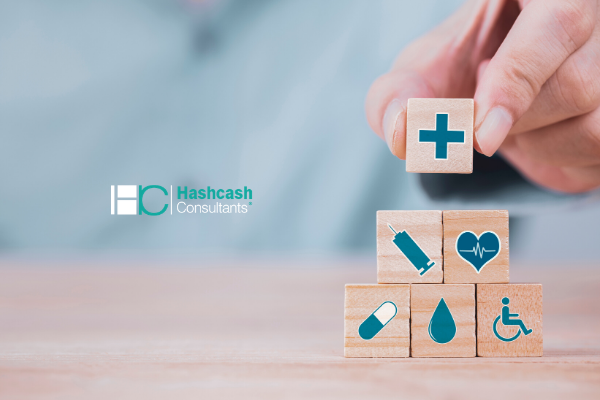 How Blockchain is Helping Insurance...

The global healthcare industry has found immense support from the blockchain community, as they keep... 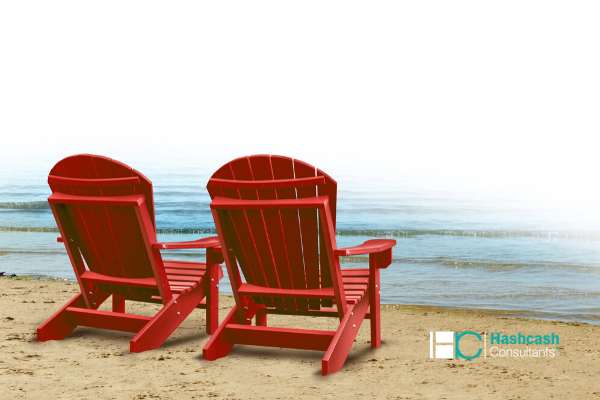 How to Get your Retirement Plans...

It feels like a replay of 2008, only this time around there is an added health threat of the novel c... 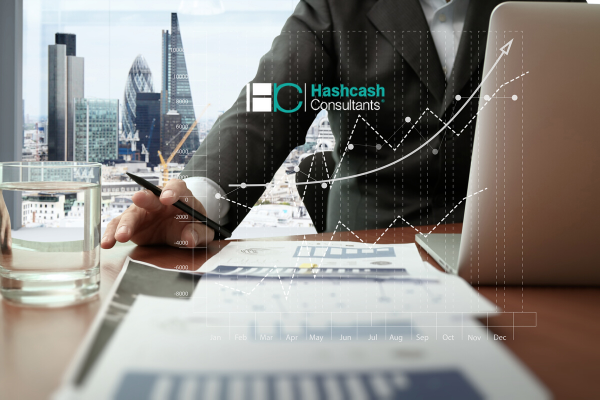 The COVID-19 pandemic has wreaked havoc on the stock markets. The first to take hit was oil prices t...