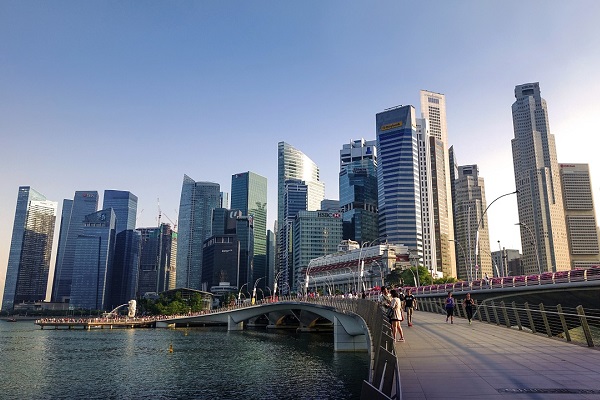 The fact that Singapore has become a shining example of a government steadily adopting, and encouraging the adoption of a new technology like blockchain despite its reputation of being extremely stringent in its policies does not come as a surprise for two reasons. First, it is one of the few first world countries in South East Asia, making its affinity for all things pro-advancement quite expected; second, the recent crackdown on cryptocurrencies and ICOs in Beijing has sent investors looking for fertile ground elsewhere. Singapore, already the world’s third-largest ICO launch pad after the United States and Switzerland in terms of money raised, was a natural choice.

Of the scores of enterprises converging to this nation to ride the blockchain boom, California based software development company HashCash has taken its operations halfway around the world and set up a base there. The response, as reported by its senior management, has been astounding. HashCash, already a prominent name in the industry for providing blockchain based banking solutions, has its range of products and services in use in 26 countries. It has also been recognized as the largest producer and vendor of White Label products globally.

One of the first major moves this company made on entering the Singapore shores was to partner with Singapore based Investment Evolution Coin Ltd, which gave their team the initial understanding the pace and flavor of the domestic market. Not only are the bigger firms taking risks with the new technology and willing to bear the financial burden of giving their existing technical infrastructure an overhaul, the small and medium-sized enterprises are also viewing blockchain as a mechanism crucial to future profitability. The potential for business, partnerships, and associations is visibly immense.

In the past few years, the increasing incorporation of the decentralized digital ledger to increase efficiency, security, traceability, and accountability has made it indispensable across industries including finance, medical research, space exploration, and entertainment media, among others. ICOs have, to a significant extent, replaced VCs as the chosen mode to fund startups, and blockchain companies are increasingly aiding in digitizing the value of a varied line of products through cryptocurrencies. In fact, the use of cryptocurrencies, one of the primary functionaries of blockchain, will see an immense growth in Singapore, given the immense volume and whirlwind rate of exchange of fiat currencies the nation sees on a daily basis, mainly owing to the prime tourism spot it markets itself as. 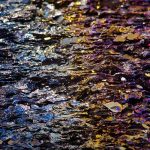 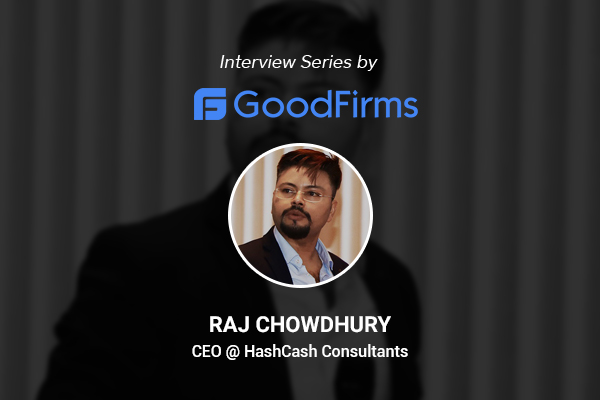 HashCash Consultants is Paving the Path...

Rich in proferring blockchain products, HashCash Consultants, incepted in 2015, is based in Californ... 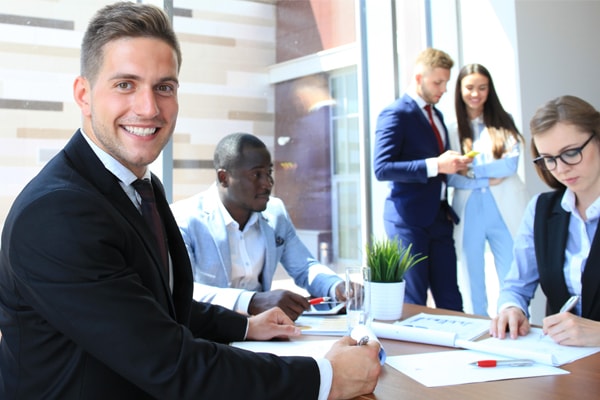 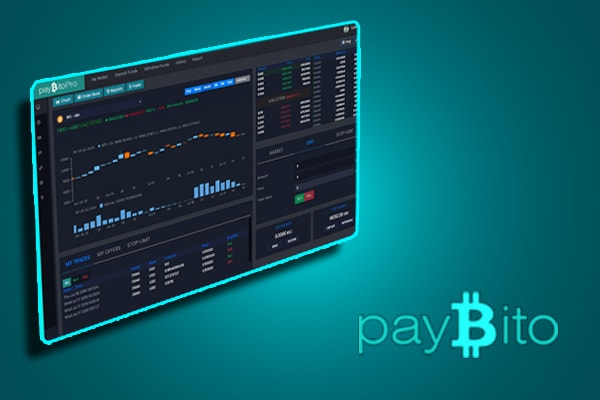