A key finding on the Blockchain Survey indicates that blockchain does not have complete market capitalization but would overcome existing challenges to take a bigger position. 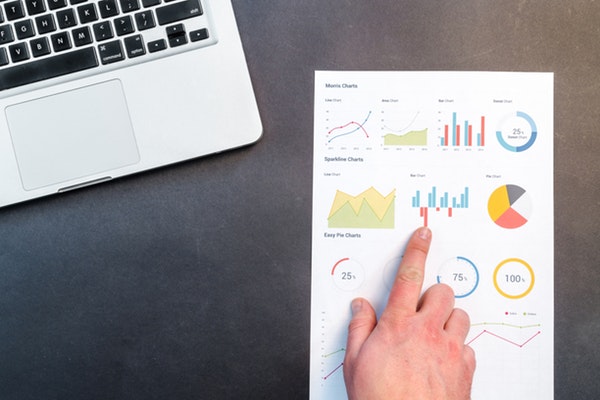 The Blockchain market of 2019 is one of the most talked about and well researched topics in today’s digital world. Since 2012, digitization has taken the biggest strides in the last. Blockchain is expected to be a key game changer in the coming decade with its promise to take away a central command and control structure. With additional security, one would be able to incorporate this framework for maximum security of a distributed network.

Distributed ledgers and digital tokens are the most secure form of transactions especially for banks and overseas businesses. However there is a prevalent lack of trust regarding blockchain and just like any other market research, this discussion would primarily focus on a bunch of respondents who are aware of blockchain and are real time IT executives who have basic to the most in-depth knowledge about blockchain. A close analysis of the respondents against a set of questions would reveal the actual picture of blockchain in terms of market.

The changing landscape of business with the implementation of blockchain

Blockchain is changing the entire landscape of business with several factors especially with its decentralized architecture which brings an extreme level of security into the architecture of the industries it is catering to. Take for example banks which would benefit immensely from the decentralized ledger structures. The direct peer to peer interactions minimizes frauds and identity theft is simply impossible with blockchain. The platform also promises to minimize or remove the involvement of third parties in the remittance networks simply because they increase the transactional costs significantly.

Before we go further with our discussion, let us identify the industries which are the actual leaders of the blockchain industry:

Proof that blockchain is spreading its influence to the business landscape

It is hard to believe a blockchain simply due to the lesser number of use cases on this technology. There are other factors which is also preventing a major chunk of the industry from going towards blockchain adoption. Many professionals do not have a clear idea regarding the potential of blockchain and how it would bring about a transformation to a particular industry. Thus disillusioned decision makers would often neglect the core competencies of blockchain. However, the current market status of blockchain carries a lot of promise. In the coming years, blockchain would overcome the disruption and doubts to emerge as a market leader when its full potential takes the centre point. 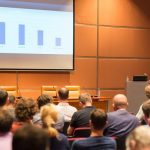 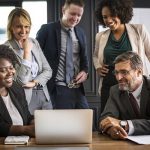