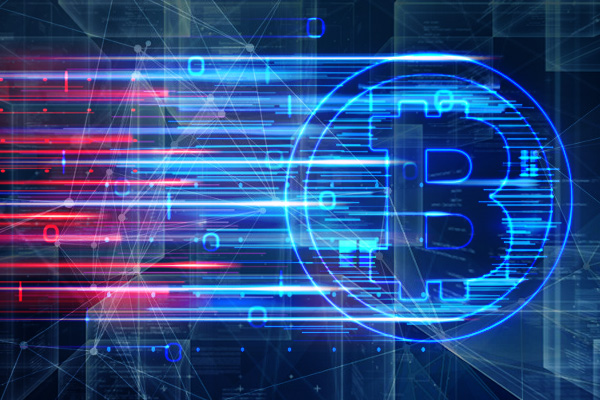 Since its first advent technology has been evolving and upgrading at a rapid pace, especially in recent years. What’s new today can become old in a matter of months. This speedy evolution of technology has made it difficult to keep a track of all that is new. However, there is one tech that has set a trend, and as per experts is the next big thing after the internet, i.e., blockchain technology.

After officially making an appearance in 2008, blockchain has successfully disrupted all industries known to us in the past decade. There is indeed a lot of work going on in the blockchain and crypto space. However, there is still a lot of confusion and myths concerning this new-age technology and crypto as well. So here we are with some facts about that will help the readers understand it better.

Though the idea of blockchain generated in the early nineties, the first successful implementation was through the launch of Bitcoin. The Distributed Ledger Technology debuted alongside the first cryptocurrency as a dazzling pair ready to revolutionize the world of technology. Since then it has become a global phenomenon that has disrupted all sectors and expedited the launch of new cryptocurrencies almost every month. Here are a few interesting facts about this revolutionary technology.

The way things are progressing blockchain technology is expected to take over the world completely, updating and upgrading the legacy systems into something better, faster and more flexible. 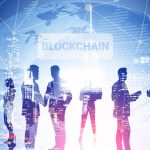 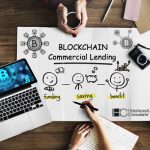