The New Era Of The Blockchain Phone

The New Era Of The Blockchain Phone 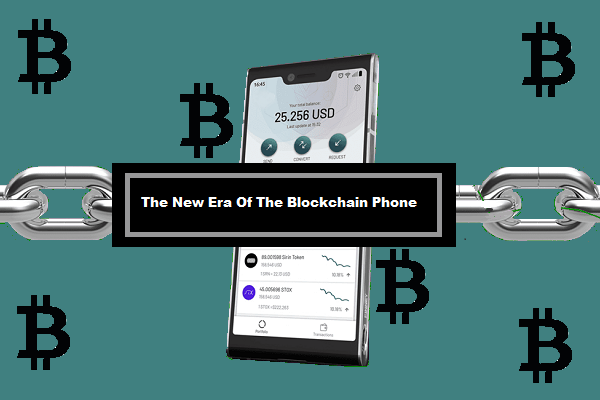 Smartphones have captured the world with its omnipresence, where an average individual spends approximately 23 days out of an entire year, glued on to the touchscreen device. With all of our entertainment, organization, finance, and information stored within the smartphone, the priority of Security, comes with a capital S. Thousands of data storage clouds and software are falling pray every day to data breaches and privacy leakage issues. The best of security encryption has reached its nadir in the case of protecting User Data and shielding the theft of User Identity. To elevate the status of a smartphone’s security, HTC has introduced its Exodus model, while Sirin Lab is gearing up for the launch of the Finney model. These smartphones place their priority in protecting User data by involving Blockchain that is infused with Decentralized Ledger Technology or DLT.

The append-only database of Blockchain comes with data protection properties such as secure time stamping, public audit and immutable data storage. The blockchain is a distributed database that does not come with any centralized security entity. This means that any entity on the network does not have any extra trust factor than the other entities. The continuous growing list of records on a Blockchain network is tamperproof and cannot be revised. Consisting of data structure blocks, Blockchain also boasts of each block that possesses batches of individual transactions that are the results of any Blockchain executables. Raj Chowdhury, the Managing Director of HashCash Consultants, a California based Blockchain company re-affirms the powerhouse that is held within the concept of Blockchain. “Blockchain boasts a complete copy of all the information that depicts transactions circulated within the network. The entire network has access to the decentralized database and hence anyone who attempts to barge into the system can be immediately identified.”

HTC Exodus uses an ARM chip named TrustZone that allows users to have ownership to their own keys which are stored away from the primary operating system of the phone, in a secure environment. ARM chips have been in the business for quite some time, being used by Apple to store their user fingerprints and face patterns. However, Phil Chen, the Decentralized Chief Officer elucidates that even the ARM chips are not a foolproof method. It is just a technology that ranks higher than any other security protocols in the existing market.

Sirin Lab with their Finney phone aspires to bridge the gap between mass market and Blockchain economy. The Finney model has a separate screen, a second screen  that can be turned on to access the cold storage wallet. This cold storage wallet cuts off all channels of unencrypted communications to make the digital storage inaccessible. The Finney phone can be bought with Sirin Tokens or SRN. It can apparently be used to transact and trade with using the same token.

Blockchain phone would take away the risk of security breaches by giving the users every right to be the sole controller of their own data and identities. The Blockchain phone is all set to decentralize the entire storage system, shifting the power from centralized cloud systems to the fingertips of the users. 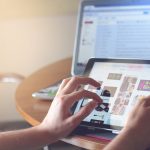 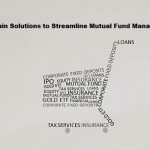 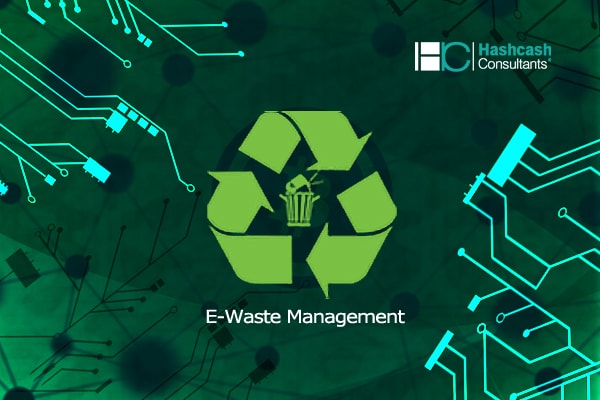