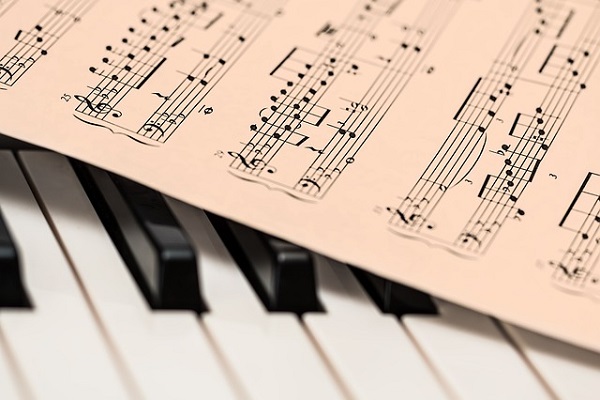 It is said that something that already exists can always be improved. The same goes for all the popular digital music sharing platforms like SoundCloud and Spotify – both working on the premise of storing audio files in the cloud for easy and universal sharing by anyone with an access to the internet. However, these platforms have its limitations, especially when it comes to its storage capacity. Its services are availed by a large number of users, and when they upload files at the same time, the platform records a spike in load profiles and increases the chances of a system crash.

This drawback now has blockchain companies excited over the opportunity it has opened up for them. HashCash– a California based software development company, for example, is teaming up with entrepreneurs to ideate ways to implement blockchain technology aimed primarily at solving the problem of storage and swift upload, and sharing of files without getting stuck in bottlenecks.

A blockchain powered digital music sharing platform would be characterized by its infinite storage capacity and immutable data cache. This infrastructure would allow artists to directly add to the decentralized storage across the network, obliterating middlemen from music streaming to give artists their due, and, more autonomy over their work.

The payment system suggested will use digital tokens as the accepted currency, which can either be bought or earned. One method suggested to do so is by listening to ads or following links featured on the site. A fraction of the earned coins would then be deducted from their online wallet for every song streamed, with a majority of the earnings going to the artists – a share speculated to be much higher than that meted out by present leading streaming apps with weak monetization options.

The fact that cryptocurrencies have performed beyond expectations in regards to increase in value since its introduction is also being considered by the company in planning the platform’s revenue structure. The tokens collected by the blockchain powered platform would eventually amass to a fortune, which then could be sold and the profits generated would further reduce the amount charged directly from artists.

Such an arrangement would be desirable to new and independent artists, who could jumpstart their cloud streaming experience with a bonus allotment of tokens in exchange of sharing the links to the platform, bringing in more listeners and fellow musicians. 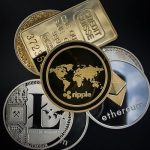 HashCash Launches its ICO Marketing Service as a One-Stop Shop for Cryptocurrency Trade Enthusiasts
Next Post
Is Blockchain the Silver Bullet To Financial Exclusion Crisis? 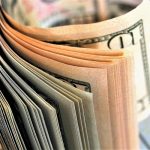