Online Video Games are taking the Blockchain Route to Decentralization

Online Video Games are taking the Blockchain Route to Decentralization 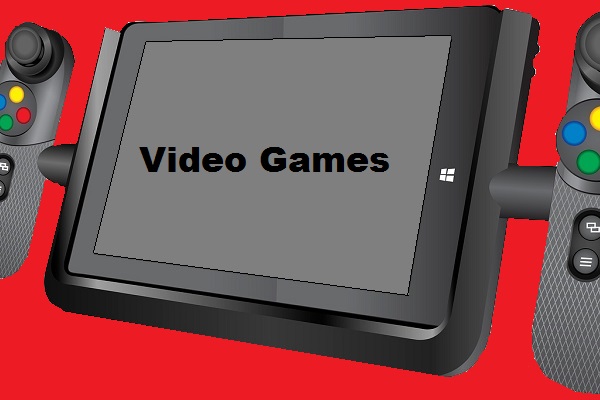 If there is one thing the hundred billion dollar video games industry cannot afford to do is put a limit on the technological innovation it inculcates in its arsenal. With the likes of virtual reality and augmented reality having been explored and a plethora of cutting edge gadgets on the shelves of every store, the next obvious stop for game developers to pique the interest of their customer base is blockchain technology. California-based blockchain solution provider HashCash Consultants is one of the software development companies that has taken the initiative to explore the potential of blockchain in the online games industry. It has recently launched a meticulously designed blockchain platform for online gaming wherein gamers and developers can delve into exciting new territories in the video games landscape.

Features of the blockchain gaming platform by HashCash Consultants:

The blockchain core created would be compatible with other leading blockchain networks, thus supporting other coins and ERC tokens to be easily integrated with the network. The implications of this immense, with one possibility being the development of a multiverse gaming world.

The role of digital money is expanded when the native token created by the blockchain company launches an ICO for their client company. This entails integrating the web-wallet with the blockchain wallet for coin distribution, creating referrals and promotional programs for ICO distribution, and assisting in the dissemination of coins/tokens to ICO participants.

The tokens are subsequently listed in affiliate exchanges and on the white label exchange set up by HashCash for the games company. The exchange is paired with base currency like fiat (USD) or crypto (BTC/ETH/Crypto of choice) for coin/token to trade. This exchange will have features such as market, limit, stop orders, margin for placing orders and increasing the volume of trade.

Why would it be the biggest thing in gaming since the invention of the internet? This is because there is a lot of itemization within gaming. This is most evident in any large scale RPG – you have weapons, skins, mounts, and other collectibles which can be itemized. The reason why these have become integral to gaming is that apart from one’s propensity to collect things, it enhances a gamer’s powers and abilities in the game, and even intensifies player immersion.

With itemization of virtual assets comes the opportunity to trade these items across multiple games and in dedicated cryptocurrency exchange platform, and putting these itemized virtual assets on the blockchain renders them traceable. Speaking about this shift in the use of digital assets in games, Raj Chowdhury, MD of HashCash Consultants, said, “Now this concept of inter-game trading is something that has gotten the global gaming community extremely excited as it would allow a user to collect the spoils of their feat in one game and transport it to another.” Since this transfer of assets will take place on a blockchain which is known to be extremely secure, it does away with the possibility of these items (often worth a fortune) being siphoned into the black market. The reverse – inflow of duplicated virtual assets from the black market – is something one does not have to worry about.

The oversaturated market for gamers, developers, and content providers has hampered the functional, economic and social value of the gaming industry. Add to that the shrinking engagement of gamers because of a dearth of incentives and a disproportionate rewarding mechanism has made the need for an upgrade in how video games are experienced. The call for decentralization and its consequent infrastructural overhaul was long due, and can now be said to have arrived in the form of blockchain. 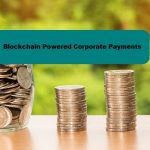