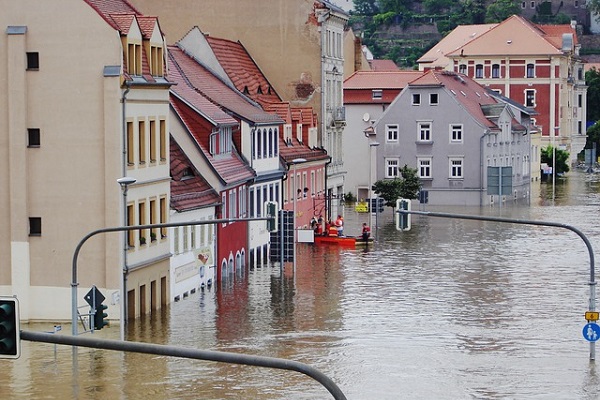 In 2004, the world witnessed one of the deadliest natural disasters in the history of earth – one of a scale that would have spun an epic around it had it occurred a couple of millennia back. The infamous Indian Ocean tsunami, registering a 9.1 magnitude, hit with an impact comparable to the energy of 23,000 atomic bombs. This never before seen phenomenon was caused by an earthquake, and triggered massive tectonic plate movement, which leads to other secondary faults, finally exposing an entirely new oceanic trench.

Though the precursor “secondary” may give these faults a relatively innocuous ring, they were responsible for giving rise to a series of 50 mhigh waves that, according to Oxfam, affected more than five million people, of which 1.7m were made homeless, half a million were injured and more than 230,000 killed. The impact of its devastation reached 14 countries in total.

In the aftermath of this catastrophe, many questions arose about how a natural phenomenon of such magnitude could have gone undetected in an era when technology had come up with so many devices to do this exact job. The problem, however, lay in the geopolitical location of the occurrence. The Pacific Ocean has had a tsunami detection system in operation from the 1940s and has undergone subsequent upgrades since. This can be attributed to the fact that this massive body of water is surrounded by first world countries including USA, Canada, and Russia, which are known to be the ground zero of scientific research and advancement. For countries that would take decades to develop their infrastructure to match that of the aforementioned nations, the quickest way to employ technological advancements would be by drawing from the tome of research already put in place by them.

Anyone who has ever dealt with writing a thesis would know the challenges of looking up relevant data on a subject. It takes endless hours to run from library to library, making several stops at universities with applications for access to their papers or paying a largish sum for a subscription to online academic portals.

Now, picture a decentralized data cache accessible to all with all the information one would ever need to design and build technologically sound seismological equipment to not only register tremors, but also a network of sea level gauges and deep-sea sensors or “tsunameters”. These would be connected by satellite to round-the-clock monitoring stations, as those in Hawaii, Alaska, and Japan. Going by the following technology’s successful implementation across industries, blockchain is the vehicle to attain the goal of seamless data sharing.

Leading Oceanographers and universities have started similar conversations and are actively working with blockchain experts to create an atmosphere of unbiased flow of knowledge covering relevant disciplines across networks. A forerunner in this endeavor is Californiabased software development company, HashCash, that has commenced work on putting together a system of aggregated data, growing exponentially, in collaboration with research centers in the US, UAE, Singapore, and Australia. Raj Chowdhury, MD of HashCash, revealed his plans for the next step in this scheme, “Aggregating data and adding on to the decentralized ledger is not very difficult when you are operating in first world countries. Our efforts will become more rigorous in the next phase when we move to bring the accessibility to the technology to countries that have till now been bereft of them. This will be our next focus.”

The blockchain is rightly seen as the next big revolution in technology and has made its way into medicine, automobile manufacturer, space tourism, pharmaceuticals, gaming, and the entertainment industry. HashCash, although renowned for providing blockchain based banking solutions, has forayed into most of these spheres and proved its clout on a global platform. This has not only motivated other software development companies to apply their skills to solve global concerns, but is also aiding to restore the reputation of the South Asian countries that were affected by the 2004 tsunami as the safe haven they once were known to be. 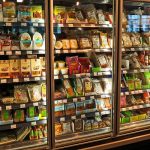