The year 2019 saw seismic shifts in the technology plain with especially with quantum computing making its presence felt in the IT and industrial sectors. Several companies made their progress in quantum computing public, urging an attention shift in the market towards this new-age technology.

In comparison to the others, quantum technology is much advanced and it won’t be wrong to say that we are still in the preliminary stages of development. However, considering the hype, we can expect some noteworthy progress in the coming year.

These are the few things that we can look forward to in 2020, paving the way to new quantum age. 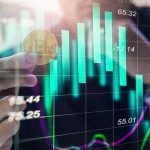 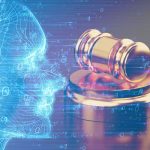