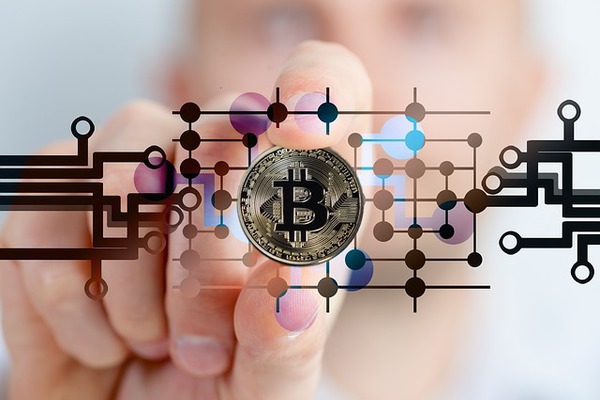 Data shows that for the first time in 2 months, the price of Bitcoin has gone up above $8,000. After a very turbulent week, the market surged last week. On Wednesday in just 2 hours, the price of the world’s largest cryptocurrency jumped up by $200 with an exchange rate of $8,015 which was last seen in 24th May. On 24th June the price of Bitcoin reached $5,785 after the price started to decline in May. This recent hike in price reflects nearly a 40% increase than before.

According to data collected from Bitfinex and PayBito, on the trading day, the trading volume has more than doubled. This resulted in an increase of $4.9 million to $12.9 million in only 4 hours.

But then also the price of Bitcoin is down nearly by 53% as in January, this year, Bitcoin was traded above $17,000. Simultaneously different data also shows that the market capitalization of bitcoin has also significantly increased in the last 2 months.

There is no doubt that Bitcoin remains in the top ten cryptocurrencies by the factor of capitalization in the market which is noticing a growth while other substantial cryptocurrencies are all facing a price drop by 1 to 5%. Many experts believe that the sudden rise of bitcoin is related to different high profile endorsements from all over the financial world.

Raj Chowdhury, MD at HashCash Consultants, a California-based blockchain technology company, said, “there will be two competing factors that will determine the price of bitcoins. On one hand, popularity of cryptocurrency among institutional investors will bring cryptos further to the mainstream. At Hashcash we are noticing that financial enterprises are creating complex instruments with cryptocurrencies such as index funds, securitization of crypto-based assets, a variety of utility coin offerings. On the other hand we are noticing an avalanche of new cryptos competing with Bitcoins that are flooding the marketing. So traders will have access to more investment options than just bitcoins.”

He further said that “cryptocurrency HCX is being used as a mechanism to settle cross-border payments is head-on with Bitcoins. Overall, crypto is going to see a bull market. It appears that Bitcoins prices are going to stabilize at around USD 12,000 by the end of this year.”

According to another blockchain analyst, Kay Van-Petersen, who correctly predicted the rally of cryptocurrency in the start of this year, also predicted that Bitcoin can hit $100,000 in this year. 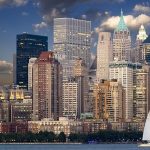 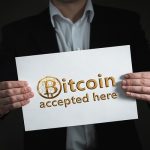