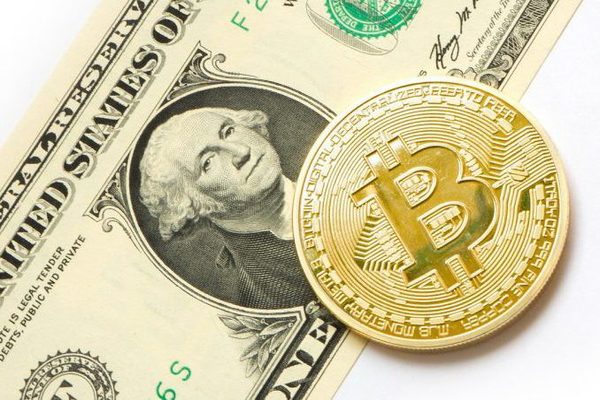 Co-founder of DataTrek Research, Nicolas Colas, thinks Bitcoin to be bubble based and has a lot of interest in it. He urges different investors to be careful as the interest towards bitcoin and other cryptocurrencies are declining. Due to this reason, the possibility of emerging new money is killed before it can enter the market.  He also noted that the underlying technology of bitcoin is growing rampantly.

Ran Neu-Ner says that investing in Bitcoin is safe as interest towards this field is not decreasing. In 2017 there were more than 27,000 startups of blockchain which was surpassed in the first 2 quarters of this year. On June 2018 he said that the market of bitcoins will go down and this is a great time to buy bitcoins as the value of this cryptocurrency is decreased recently.

Raj Chowdhury, MD at HashCash Consultants, a California-based blockchain technology company, stated that there will be two competing factors that will determine the price of bitcoins. On one hand, the popularity of cryptocurrency among institutional investors will bring cryptos further into the mainstream. At Hashcash we are noticing that financial enterprises are creating complex instruments with cryptocurrencies such as index funds, securitization of crypto-based assets, a variety of utility coin offerings.

On the other hand, we are noticing an avalanche of new cryptos competing with Bitcoins that are flooding the marketing. So traders will have more investment options other than bitcoins.

For example, cryptocurrency HCX is being used as a mechanism to settle cross-border payments is head-on with Bitcoins. Overall, crypto is going to see a bull market. It appears that Bitcoins prices are going to stabilize at around USD 12,000 by the end of this year.

Mohamed El-Erian, the chief economic advisor of Allianz who touched the needs of people believes truly in Bitcoin. He said that prices are declining now whereas, in 2017, a large number of investors jumped with great confidence into this cryptographic world.  He truly believes that in the future the world of digital currency is very strong and the government will be largely involved in it.

The CEO and Co-founder of Bitmex, Arthur Hayes, said that there is a possibility that we have come to a point which is stable now. This is because due to the drop in price, the volatility is seen less.

The CEO and founder of BKCM LLC, Brian Kelly said that bitcoin is not only a single option where people can think of a long-term investment. He added that Ethereum has performed better than Bitcoin in the present digital era.

Earlier this year, Tom Lee predicted that by the end of 2018, the price of Bitcoin will be $25,000. He added that Bitcoin is still a great option to invest in. The reason behind this presumption is three-fold:

Hence, the value of bitcoin comes roughly around $22,000.

These are the recent price predictions on Bitcoin by the cryptocurrency industry experts. 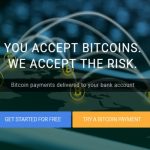 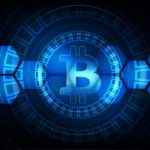