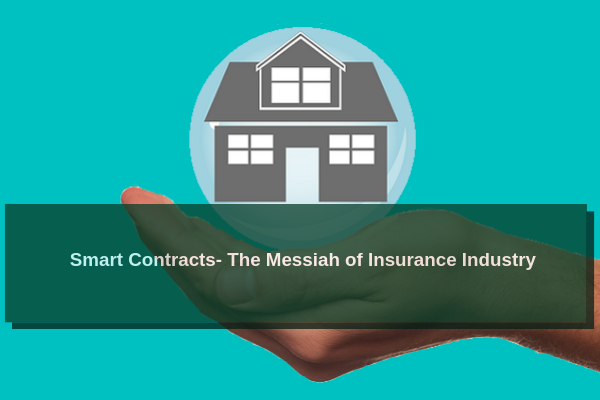 The Insurance Industry has gone through significant transformations as opposed to its byzantine framework in the past decade. Consisting of constant risk management factors, this particular industry is associated with policyholders, from whom the Insurance Industry collects a fixed amount which is known as the Premium. Insurance companies mostly use the policy premium to invest in low-risk projects which helps the Insurance Company to reimburse the money, once the policy matures.

The Insurance Industry is ridden with an array of hazards that possess a crucial threat to internal management and growth. For example, many of the paperwork that takes place every second, between policyholders and brokers need human supervision that makes it all the more prone to error and redundancy. There has been a rise in the number of presence of online brokers, yet many people choose to be physically present with brokers while purchasing an Insurance policy. Signing multiple paper contracts increase the chances of errors that may occur while processing claims or payments. A complex amalgamation of brokers, consumers, reinsurers, insurers make it susceptible to give birth to points of failures which jeopardize the whole framework of the system. Policies are often misinterpreted, settlement times are lengthened and the information is lost in the labyrinth of multiple human involvement nodes.

Complicated compliance issues, handling and mingling with vast amounts of data, third party payments and transactions along with fraudulent claims activity all make the Insurance Industry a mélange of various risk factors. The Internet of Things (IoT) has given birth to large volumes of data, through which the insurer single-handedly is supposed to separate legitimate documents. The insurers require complete visibility of data that would not only help them to deal with loss compensation policies but also with physical risk prevention policies. In a pool of rising fraudulent claims, it is also crucial for the Insurance Industry to secure confidential data. Above all, the digital movement of money and online transactions have pushed insurers to find ways through which they can secure financial transaction data in an unadulterated manner.

Enter Blockchain, the nouveau technology that has been conceptualized by Satoshi Nakamoto. Blockchain uses a peer to peer network which is utilized while time stamping and verifying each exchange that would be added as blocks in the distributed ledger that is Blockchain per se. The Blockchain network system stores a secure history of data exchanges that are managed without any central authority, autonomously. The Blockchain is abled with a vast void where all data and exchange records are stored.  Being a distributed system, a peer to peer network of nodes help Blockchain to verify each transaction. All transactions that are being stored on the Blockchain network comes with a unique ID, a timestamp, a public key, and a digital signature.

An inherent feature of Blockchain is the Smart Contract, which lets insurers avoid the services of middlemen and process policies in a conflict-free manner. Smart Contracts define the penalties and rules around an agreement while it also enforces obligations surrounding any particular agreement. Raj Chowdhury, the Managing Director of HashCash consultants, a California based company reaffirms:

“Smart Contracts beckon a new dawn for the Insurance Industry as it can help improve the data quality which is used during underwriting. It would alleviate paperwork and improve efficiency by creating streamlined methods where genuine claims would be paid out on its own.”

Smart Contracts would help minimize fraud as well as help the insurers to verify data more quickly while enabling them to handle data securely. It would change the value propositions of the insurer as well as improve the way insurers deal with clients. Smart Contracts may excuse insurers from handling cumbersome legal paper works by the usage of Blockchain that helps Smart Contracts to execute, facilitate and enforce negotiation of an agreement.

Smart Contracts would elevate the quality of transaction processing by digitally enabling the contracts. Apart from making it highly responsive and transparent, Smart Contracts would also record contracts on the Blockchain network, have it validated by a reputed authority, only to ensure that the most genuine claims are being paid. 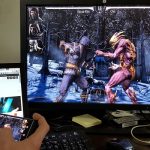