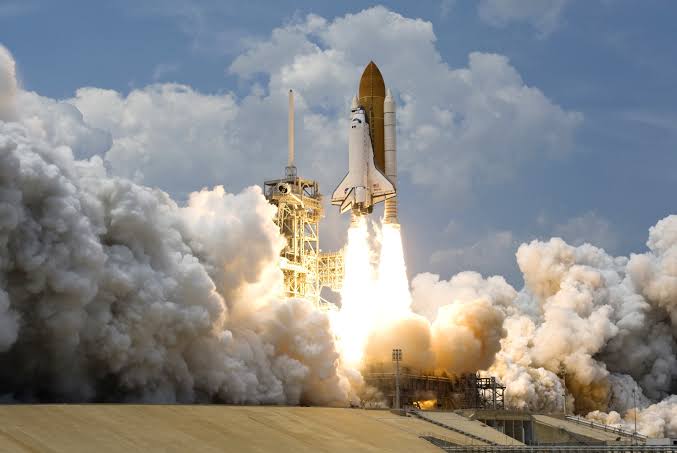 Space X marked its 19th outer space supply mission for NASA. The Aerospace giant has launched an unscrewed Dragon capsule with the miniature version of a brewery’s malt house, an empathetic robot that will react to the emotions of the astronauts and the ‘mighty mice’ for muscle study to International Space Station. The entire shipment weighed around 3 ton.

It was reported that the recycled capsule, which is expected to reach by Sunday, is also carrying holiday gifts for all the astronauts. The launch was delayed by a day due to bad weather conditions and finally the Falcon rocket launched from Cape Canaveral, Florida.

There are about forty regular mice and eight ‘mighty mice’ which have double the muscle mass as against to an ordinary mice. These will be used for a muscle study that is being conducted to device a therapy that will help the astronauts to stay healthy on long space trips.

There are barley grains in the capsule as well which will be used for an experiment by Anheuser-Busch for a beer malting experiment. This will be third in the series of studies done by Budweiser to see ways in which germination of barley gets affected by weightlessness.

The shipment is also carrying an Artificial Inelegance  or AI powered 3-D printed, large, plastic robot head names Cimon, pronounced Simon, which will respond to the emotions of the astronauts with empathy. It is an upgraded version of the one that was sent last year to the space station. The robot is supposed to stay there for 3 years. At present there are 6 astronauts (3 Americans, 2 Russians and 1 Italian) at the International Space Station. 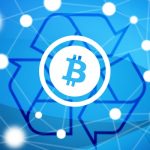 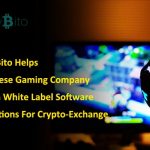