The Use Of AI For Wildfire Detection And Prevention

The Use Of AI For Wildfire Detection And Prevention 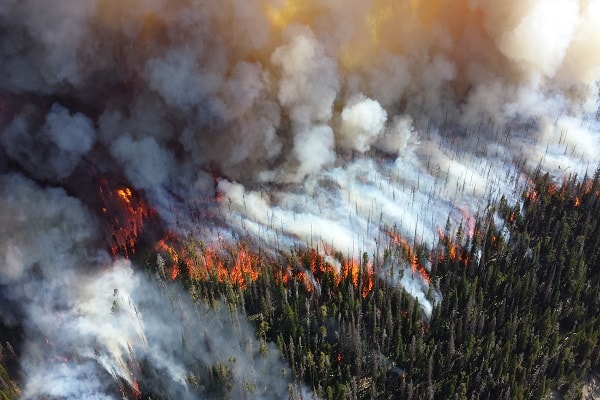 Wildfire remains to be one of the most catastrophic bouts of nature that causes immense loss of nature as well as urban life. 2019, saw an increased number of wildfire incidents, the one in Amazon being the worst among all. Whether it is global climate crisis or human error that’s causing these ravages of nature, authorities are finding it quite difficult to detect and prevent aggravation of the fire leading to loss of life and property.

At this point, technological experts are looking to Artificial intelligence for a probable solution to this problem. As per a few ongoing pilot projects, the proper use of AI can detect wildfire and alert authorities within matter of minutes, through location discovery.

In most cases it has been found that the worsening of the wildfire is caused due to late detection. Either these cases are reported by the locals if they see smoke or by patrolling forestry officials. There are also towers and aircrafts for surveillance. But mostly the detection happens late leading to delayed response leading to rapid spreading of the fire.

According to fire officials, if detected early wildfire can be prevented from spreading too much. That’s where an AI based system has crucial role to play. Such a system can geotag the exact place of the fire and alert the fire department for first response, which is critical in bringing the situation under control.

AI for Wildfire Detection – How it works?

AI uses satellite imagery to pinpoint the location of wildfire faster and in a more efficient manner. The AI software sifts through images fed by the weather satellites, looking for any change in the imagery such as smoke, or elevated temperature levels through thermal infrared data to indicate hotspots. Once the detection is confirmed, the forest officials are alerted so that they can dispatch fire control immediately.

A trial AI project was recently put to use in New Mexico and by far it has detected over 6000 wildfire cases successfully. The software in question was able to detect fires that covered around 10 acres of land.

Though still in initial stages of development, the aforesaid AI software will be able to provide latitude and longitude coordinates to officials for precise detection. It can help in faster response, as it pinpoints the origin of the fire by sifting through the satellite images. Getting to the point of origin can be instrumental in arresting the fire before it spreads too much. It also comes in really useful at night, when detection becomes problematic.

The machine learning algorithm in this case focuses on various properties of the fire that helps in pinpointing the exact location. Some of the mechanisms that it applies includes past images of a place without ignition and then compare it with the present image to identify wildfire. Temperature comparison is also one of the detection processes.

Still in primary development phases, these systems need to be perfected as there are significant dodges in capturing the images through satellites as well. However, once completed and put to action this can be of immense help to people and governments in places that are prone to such calamities and prevent catastrophes like that of the recent Amazon wildfire. 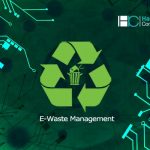 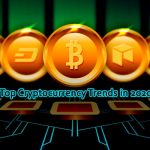