Top 5 Countries where Blockchain and Cryptocurrency is Growing

Top 5 Countries where Blockchain and Cryptocurrency is Growing 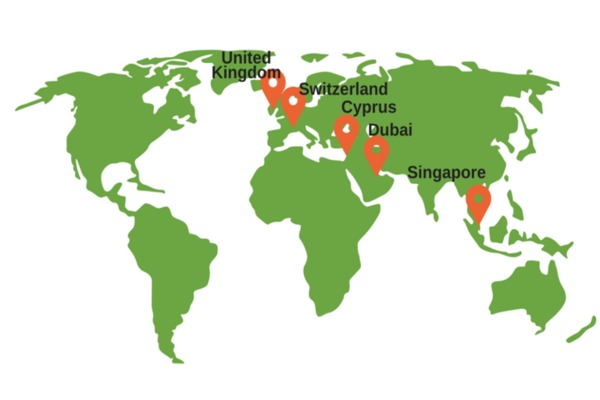 In 2018, it would not be surprising that blockchain will be drastically used across finance, banking, security, trading, governance, real estate, healthcare and logistics. While a number of countries are not taking blockchain in consideration, others are adopting it in a good speed. So, it is very clear that in future the innovation of blockchain hubs is where governments will play an important role. So here are 5 countries where blockchain is adopting or growing.

In Dubai, the government is supporting the innovation so that blockchain can be implemented in different sectors. This country is planning to set 20 blockchain based enterprises by 2018 and also it is aiming to become the blockchain capital in the whole world. These initiatives include improving services like education, healthcare, transport, road and energy.

The BaaS (blockchain-as-a-service) in UK has already being used in order to keep track of disburse student loan grants and welfare paychecks. The government is continuously supporting various blockchain based technologies by funding on projects. One of areas where UK wants to use blockchain tools is health technology.

This country is also not behind and has been developing as a hub for blockchain innovation. Some plans are already announced by the Monetary Authority of Singapore in order to tokenise the currency of the country on Ethereum Network. Funds over US $225 million has been allocated by the government on integrating blockchain technology in various financial and government services.

This country is trying to recognize the huge advantages while there is a healthy interest in cryptocurrencies and blockchain in the minds of people. This is why Cyprus is trying to embrace the blockchain technology. UNIC (University of Nicosia) is leading the way by offering proper education in the field of digital currencies and blockchain technology. The university also has 2 post-doctorate positions in smart token corporate governance and distributed ledger technology. Also the geographical location of this country is advantageous and it is a key in adoption and innovation of this revolutionary technology.

There will be different bumps along the way of adopting and growing blockchain technology because as governments need to deal with the reality of decentralization and empowering population but they should always concentrate on the big picture. 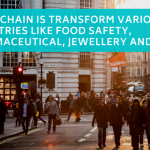 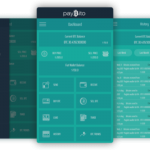