Top Trends In The Crypto Gaming Market In 2020.

Top Trends In The Crypto Gaming Market In 2020.

The market for crypto games and blockchain based gaming applications is heating up. This fairly new field of online gaming has received a boost after the success of CryptoKitties which gained the limelight in 2017. This has been followed by a steady stream of digital collectables based on blockchain technology. This has opened up new avenues for integrating and incorporating gaming through blockchain technology. This would lead to eventual mass adoption of blockchain and cryptocurrencies possible and generate public awareness.

After the low bitcoin value in 2017, many people had been turned away from bitcoins, however after the bitcoin rebound to $20000, it made heads turn and suddenly the market for crypto currencies was heating up. This had prompted many to come up with new applications such as Cryptokitty. This game used Ethereum to trade in virtual kittens. The game was a hit and was the first instance of cryptocurrencies being used for leasure activities such as online games.

Such was the popularity of the game that it increased etherium-based transctions by six-fold. This had led to etherium based transactions to increase by 15% more of the net crypto based traffic before the success of CryptoKitties. This proved beyond doubt that games such as CryptoKitties was an effective means of promoting cryptocurrencies and soon more games followed suit.

Coming to the present, in 2020, as more and more youngsters have taken a liking to online gaming and the increasing popularity of mobile devices as gaming platforms, the mobile gaming sector has been at the forefront of crypto gaming and trades in cryptocurrencies. This has prompted the rise of mobile gambling such blockchain based online poker games. Online casinos have adopted payments in cryptocurrencies. Players can play and get paid or trade in such digital assets. The nature of cryptos enables them to be traded across geographical barriers and governmental regulations as assets are held in offshore crypto exchanges. The cryptocurrency and blockchain based gaming industry has to focus on the potentially 4 billion plus mobile user base and there is huge potential in the market.

Use Of Cryptocurrencies As Payment Media In Online Gaming Platforms:

One of the emerging trends in the gaming sector is the increased use of tokens in crypto gaming. In game virtual currencies are now tokenized based on a blockchain network and are ascribed a value. This allows users to purchase in-game assets and they can even trade these digital assets outside the game environment. Gamers can use virtual currencies earned in the due course of the game, which can then be traded as virtual or crypto based assets.

Blockchain Technologies Have Been Incorporated Into Crypto Gambling:

Another trend in the crypto gaming landscape is the rise of online crypto gambling. Online poker games which allow players to use crypto currencies as virtual assets which can be easily traded amongst them are gaining popularity. These online poker sites use blockchain technologies and promote cryptocurrencies such as bitcoins and other altcoins as a payment medium for deposit and withdrawal across many sites. The latest trend in online gambling games is the popularity of blockchain powered cryptocurrency based online poker sites which use blockchain technologies to power these sites to provide an optimum gaming experience. Thus the system incentivizes the players to play more and encourage more people to join.

Building Trust In Cryptocurrencies Through Their Use In Gaming:

The Latest Trend Follows That Gaming And Blockchain Technologies Make A Perfect Combination:

Recently, a gaming startup based in Texas, is preparing to release a card game based on cryptocurrencies. It is a first of its kind cryptocurrency based card game. This crypto themed card game hopes to cajole online poker lovers to become active crypto users. A new trend of rising crypto based poker games are attracting new users to cryptocurrencies and helping to spread awareness about them.

Get Complete Solutions for Blockchain Based Gaming Platform

Some Popular Blockchain-Based Games Trending In 2020 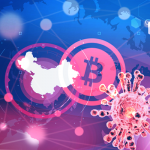 Bitcoin Rebounds After Coronavirus Outbreak Related Disruption In China With Increase In Hashrate Since The Last Fall.
Next Post
HashCash Consultants is Paving the Path to Prosperity by Delivering Innovative Digital Solutions 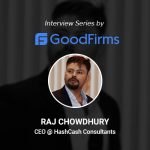 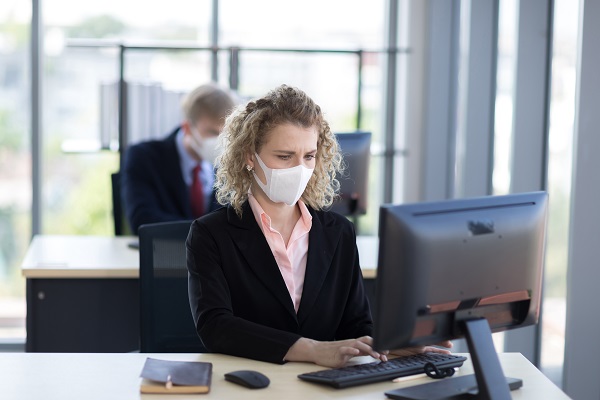